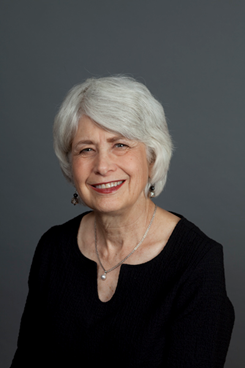 Judge Smith served as President of the National Association of Women Judges in 2002-03, and served as chair of its International Outreach Committee. She also served on the board of the International Association of Women Judges. She has delivered a paper on the Independent Judiciary as Trustee of our Constitutional Rights to the Law School of The University of Sienna, Italy, and in 2006 delivered a paper on the Appointment and Removal of Judges at the Eighth Biennial Conference of the IAWJ in Sydney, Australia. She has published articles in administrative law, family law, and on judicial administration and judicial independence.

In 2006, Judge Smith received the "Defender of Democracy Award" from People for the American Way. She has been an active member of the state's Administrative and Public Law Council since 1998 and served on the Judicial Panel for Multi-District Litigation in Texas. Judge Smith was a founding director of Volunteer Legal Services of Central Texas. She has also been active in supporting the arts and choral music in Austin. She continues to be involved in judicial education nationally and internationally.

Judge Smith has been an angler for about as long as she has been a mediator. She suggests that fly-fishing has taught her several skills she relies on to conduct a successful mediation: “Be patient, pay close attention, and stay with the process until you unravel the most hopeless knot or land the most wily trout.”