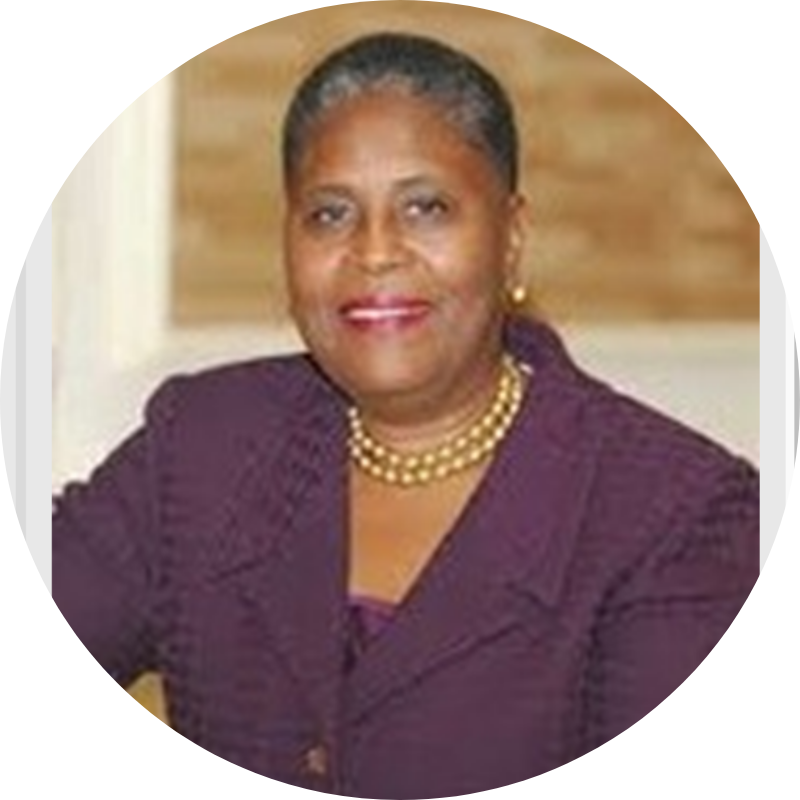 The Charles R. English Award is named after California trial attorney Charles English who specialized in criminal defense cases and was an active member of the American Bar Association (ABA).  Awardees will be judges, prosecutors, the defense bar, academics, and other attorneys who are members of the ABA Criminal Justice Section and have distinguished themselves by their work in the field of criminal justice and meet a number of criteria.

Judge Gray was first elected to the Orleans Parish Juvenile Court on Nov. 6, 1984, where she has served with distinction for 35 years. A native of South Carolina, Judge Gray received her early education inthe public schools of Orangeburg, S.C.  She  attended Spelman College in Atlanta, Ga., and Louisiana State University School of Law where she received her J.D. in 1976. Judge Gray was admitted to the Louisiana Bar in 1976. Prior to her election to the bench, Gray was in private practice. She has had an extensive career in government positions, most notably with the Louisiana Attorney General’s office working on antitrustmatters, and many years as a trial attorney with the Equal Employment Opportunity Commission (EEOC). Since the start of her career, Judge Gray has been involved in the juvenile justice arena and family law areas, working first with the Baton Rouge Legal Aid Society where she handled hundreds of family law cases.

Judge Gray is past president of the National Council of Juvenile and Family Court Judges, National CASA, the local YWCA, YMCA and Volunteers of America Boards of Directors. She currently serves as the president of the Pelican Center for Children and Families, a nonprofit organization dedicated improving the quality of legal representation for children and providing interdisciplinary training and education to  child  welfare practitioners. As  well,  she  is involved in  several national and local legal and judicial organizations where she works to  help ensure and independent judiciary and a court system where litigants receive procedural fairness and justice.

Judge Gray regularly appears before the state Legislature to speak and provide information on issues relating to youth in both the child welfare and juvenile justice systems as well as what courts need in order to provide justice in the cases that come before the court. She has been invited to speak before committees of the United States Congress. In addition, she is a frequent presenter/speaker on the local, state and national levels. Her  numerous leadership awards include: 2019  Inductee, Louisiana Justice Hall of Fame; 2019; 2019 Casey Excellence for Children Leadership Award; 2018 Outstanding Service Award from The Fellows of the American Bar Foundation; 2018 Inductee into the National Bar Association’s Fred D. Gray Hall of Fame; 2018 Recipient of the Louisiana State University NBLSA  Alumnus of the Year; 2013 City Business Leadership in Law Award; 2011 Louisiana Association of Black Women Attorney’s Trailblazer Award; 2008 Honorary Membership, Louisiana Chapter of the Order of the Coif; 2004 recipient of Spirit of Crazy Horse Award Reclaiming Youth International; 2002 Albert Elias Award for Advancement of Compassionate Care of Troubled Youth, National Council on Crime and Delinquency; 2000 Office of Juvenile Justice and Delinquency Prevention, in recognition for achievements that have made the future safer and brighter for children and families in America’ s communities; and the 1995 American Bar Association Franklin D. Flaschner Judicial Award.