In February 2020, the Honorable Leslie Miller, Judge with the Pima County Superior Court in Arizona since 1985, received the highest honor of Saint Louis University School of Law (SLU LAW) and 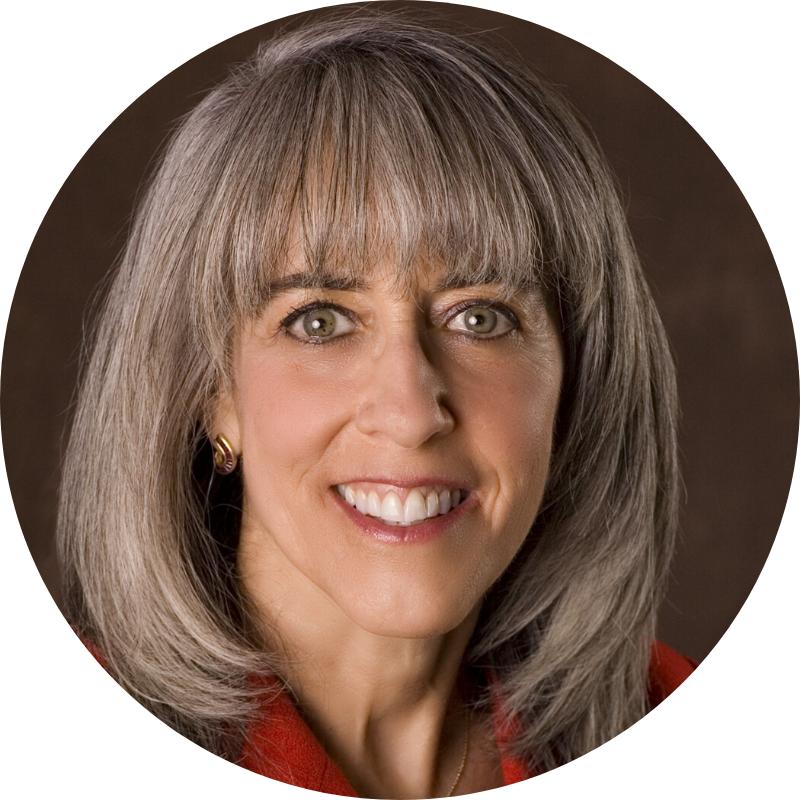 was inducted into its Order of the Fleur de Lis Hall of Fame. The Hall of Fame recognizes individuals who work in pursuit of justice and service to humanity.

Judge Leslie also served as Associate Presiding Judge, Criminal Presiding Judge and initiated the Adult Drug Court in Pima County. Judge Miller received her law degree from St. Louis University Law School in 1976 and worked in both the private and public sectors before being appointed a Tucson City Magistrate in 1982. She has held many professional leadership positions including on the Board of Governors of the American Bar Association (ABA) and the State Bar of Arizona. Judge Miller was elected Chair of the ABA Judicial Division and the National Conference of State Trial Judges and President of the Pima County Bar Association, the Arizona Judges Association, the Morris K. Udall Inn of Court and the Arizona Association of Drug Court Professionals. She is a Delegate to the ABA House of Delegates.