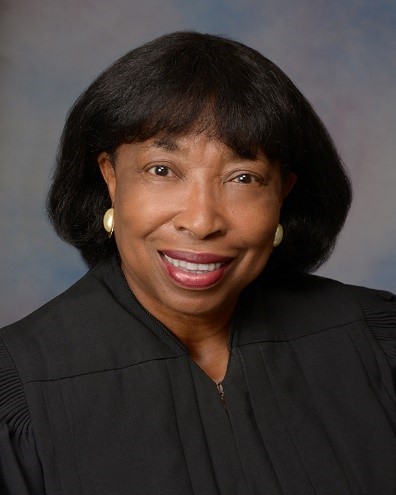 NAWJ Past President Judge Bernice B. Donald was honored September 16th with the inaugural Lifetime Liberty Achievement Award by the American Bar Association.

This award celebrates the lawyers and judges who have spent their career actively promoting diversity and inclusion within the legal profession and awarded by the American Bar Association Tort Trial and Insurance Practice Section.