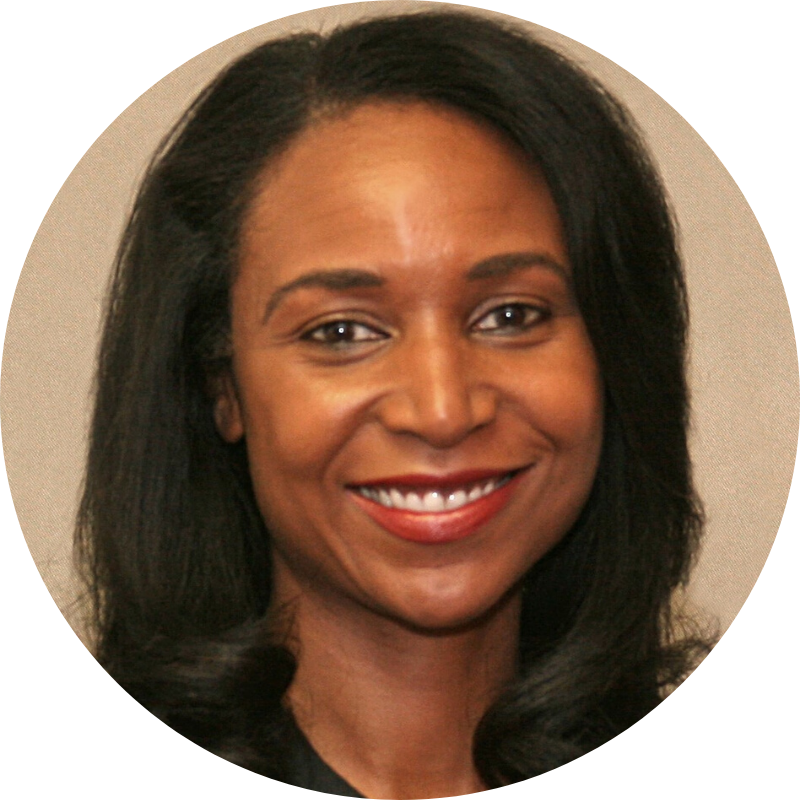 Judge Josey-Herring has been an active member of NAWJ since joining in 2015, serving as a member of the planning committee for NAWJ’s annual meeting with the Congressional Women’s Caucus on Capitol Hill, and spearheading this spring’s “Becoming A Judge” outreach event.