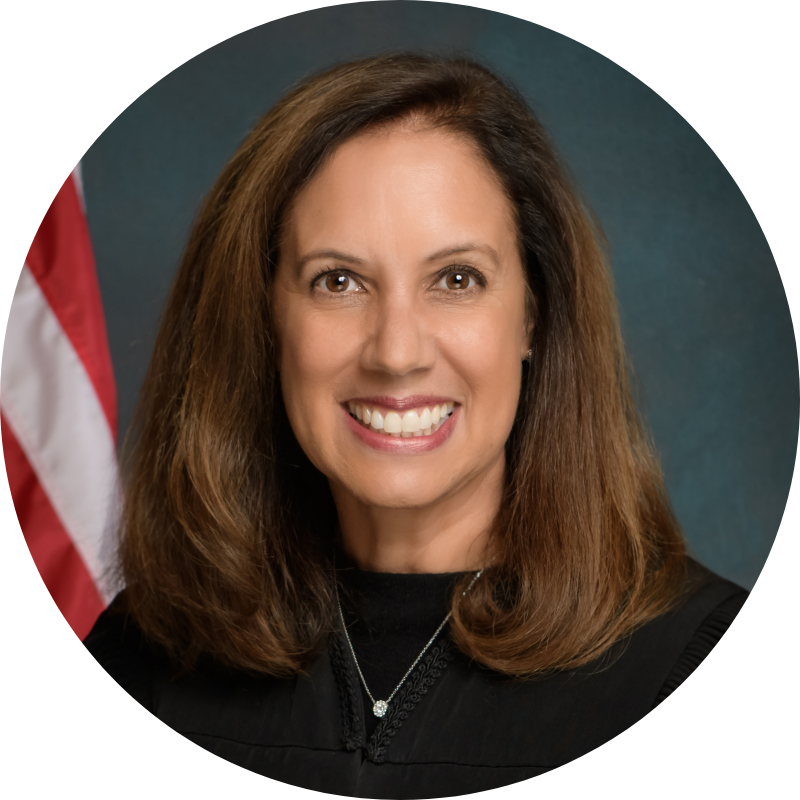 In October 2020, Judge Samantha Jessner made history when she was elected as the Assistant Presiding Judge of the Los Angeles Superior Court. She is the first woman of color to ever hold that position, and only the third woman in the court’s 140-year history.

Judge Jessner was also recently selected as an honoree for the ABA Legal Technology Resource Center's distinguished Women of Legal Tech list of 2021.  Their goal is to annually celebrate the women currently standing out in the legal tech space.  The committee of legal tech experts chose just 12 honorees from a list of almost 200 nominations.  Judge Jessner will be recognized at the ABA’s 2021 Women of Legal Tech Summit held virtually on March 3 and 4, 2021. Judge Jessner, together with Judge Michelle Court and Judge Amy Yerkey, will also speak in a panel at the same summit. Lastly, Judge Jessner will also be featured in the blog, Law Technology Today.