The NAWJ Fairness and Access Committee has been revitalized behind the incredible work of Judges Tamila Ipema, Terrie Roberts and Commissioner 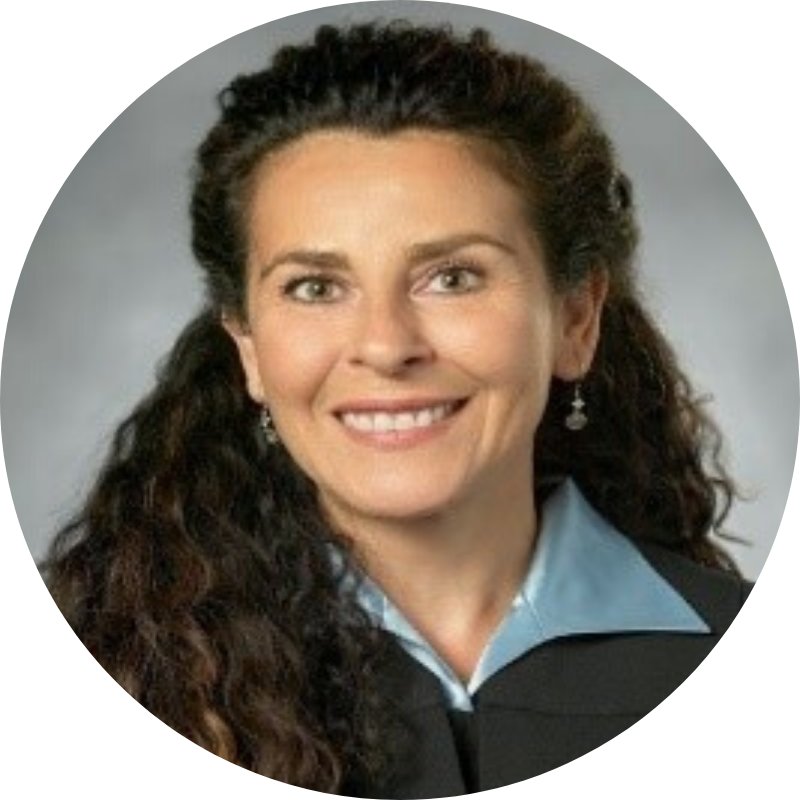 Nadia Keilani, all colleagues on the San Diego Superior Court.  They have attracted a large committee of judicial officers from around the country and have actively presented relevant and dynamic webinars on Racial Disparities in the Justice System, the causes behind them, and what to do about it. 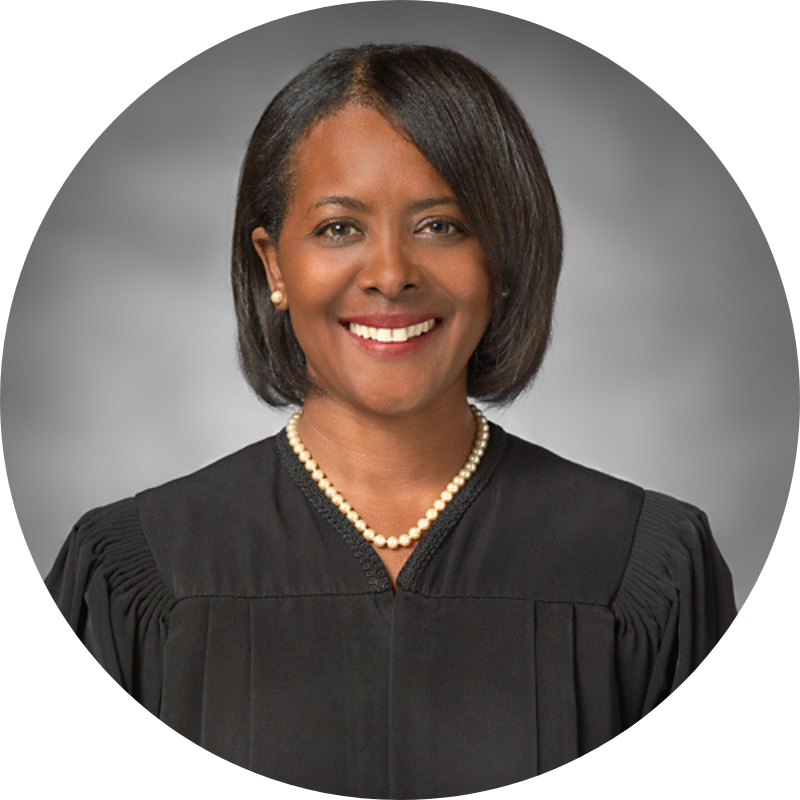 In November, Moderator Judge Roberts and panelists Dr. Michele Goodwin and Dr. Ariela Gross led an in depth discussion on the structural and systematic racism under the law that advanced racial injustice.  The Professors took us back to the early Antebellum Period before the Civil War, through Reconstruction and to the Jim Crow era.  This is the type of history that most of us never learned in school, from the state sanctioned discrimination against Black people, prohibiting them from voting, buying land and homes where they wanted, and the disgraceful failure of the law to consider a Black person worthy enough to count as a “whole person.”  This was the rule of law that existed, and many generations later, as the law professors noted, African American communities at large are suffering from the consequences.  The Webinar was widely praised for covering history that is important to remember if we are to move forward in our quest to eradicate racial disparities in the justice system. 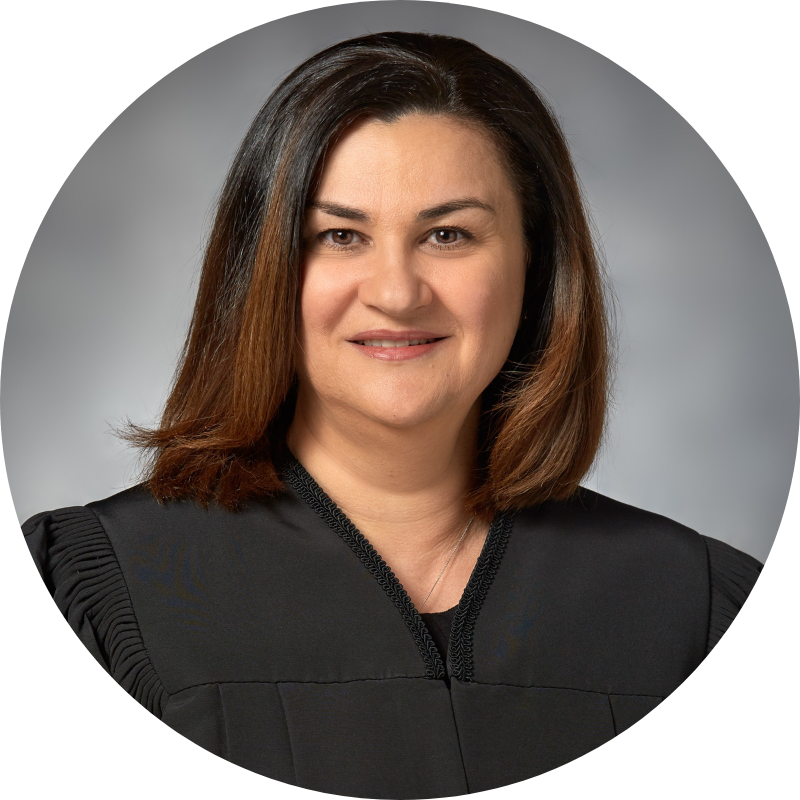 Just a few months later, Commissioner Keilani, interviewed a diverse and esteemed panel of female Justices, from former Chief Justice Beasley, North Carolina Supreme Court to our own Chief Justice Tani Cantil-Sukauye of the California Supreme Court, and with Judges Anna Rigsby-Blackburne (Chief) and Vanessa Ruiz (Associate) of the District of Columbia Court of Appeals.  Here, the discussion centered on recognizing racial injustice, and then how to remedy these disparities, and issues regarding access to justice for people of color.  The reports from three distinct geographic locations were enlightening.  Justice Beasley noted the high percentage of individuals that represent themselves in North Carolina courts.  Justice Cantil-Sukauye reminded us that we sit as public servants and how it is utmost importance how we treat the end users of our courts.  “It is a big thing to walk in the shoes of others.  I know your story- how can I help you to find the way to help yourself?”  With this approach from the highest court in California, we are hopeful that such practicality and empathy finds its way into every courthouse in the nation.  Justices Blackburne-Rigsby and Ruiz were engaging in their recitation of steps taken in their court to address inequities.  “We must be aware of racial disparity and gaps.  We need to study data on who comes into court, how they are treated, and what are the outcomes.  We cannot remain a part of the problem,” noted the Justices.