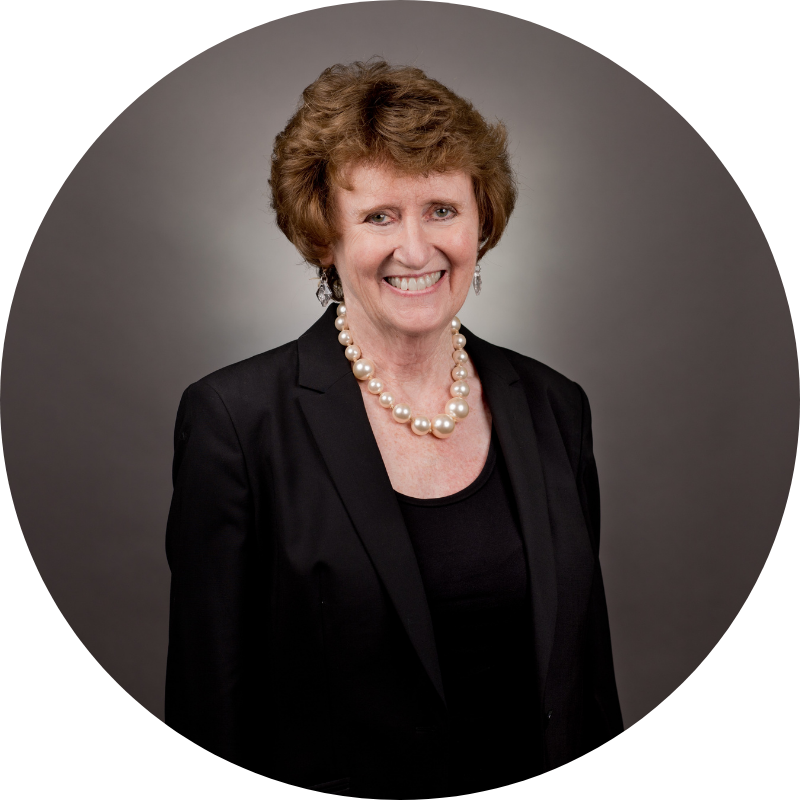 As summer winds down and we found ourselves looking forward to the October Annual Conference in Detroit, I am already reflecting back on my year as your President. You may remember that my theme for the year was “Effecting Change: Drawing from our Past and Embracing our Future.”

This theme resonates as I find myself in Philadelphia as NAWJ’s representative at the American Judges Association Conference in Philadelphia. There could be no more poignant reminder of our past than the historic streets surrounding Independence Square where our country’s independence from Britain was declared, where the Constitution was ratified, and where the Liberty Bell rang out. From 1790 to 1800, the United States Supreme Court, Congress and the President governed from here.

Reflecting back, we need look no further than the of the Constitution for inspiration: “We the people of the United States, in Order to form a more perfect Union, establish Justice . . . and secure the Blessings of Liberty” (emphasis added and abbreviated for brevity.)

Fast forward to 1979, the year of NAWJ’s founding, when at last it was recognized that establishing justice required diverse representation on the bench and a full-scale effort was launched to help achieve it.

No greater example of what NAWJ does to help improve diversity can be found in our recent webinar “Breaking the Judicial Glass Ceiling: Elevating Diverse Judicial Leaders.” Our diverse panelists included Justice Elizabeth Garry, Presiding Justice of the New York Supreme Court, Appellate Division and a member of the LGBTQ community, Judge Samantha Jessner, Assistant Presiding Judge of the Los Angeles Superior Court and of mixed race, Judge Randa Trapp (ret.), a JAMS Mediator and Arbitrator who is African American, and Judge Roderick Shelton of the San Diego Superior Court, also African American, who moderated the panel.

And speaking of the glass ceiling being broken, California Governor Newsom’s recently nominated NAWJ member Justice Patricia Guerrero as the first Latina to serve as Chief Justice of the California Supreme Court and Judge Kelli Evans as the first openly lesbian Justice.

Also, our own NAWJ Director of District 14, Pennie McLauglin was appointed to the San Diego Superior Court after being elected by the San Diego voters, allowing her to be sworn in early as a Judge after serving San Diego as a Commissioner.  Congratulations Judge McLauglin!

We are headed to Detroit for the Annual Conference being held from October 19 - 22. The Annual Conference Education Committee has just released the full details of the upcoming conference theme "ALL RISE: Standing up for Global Justice in the City that Moved the World" is reflected in the session topics. Not only will there be education, but plenty of entertainment and opportunities to enjoy Detroit’s cultural offerings and famous Motown music.

I look forward to seeing you in Detroit!