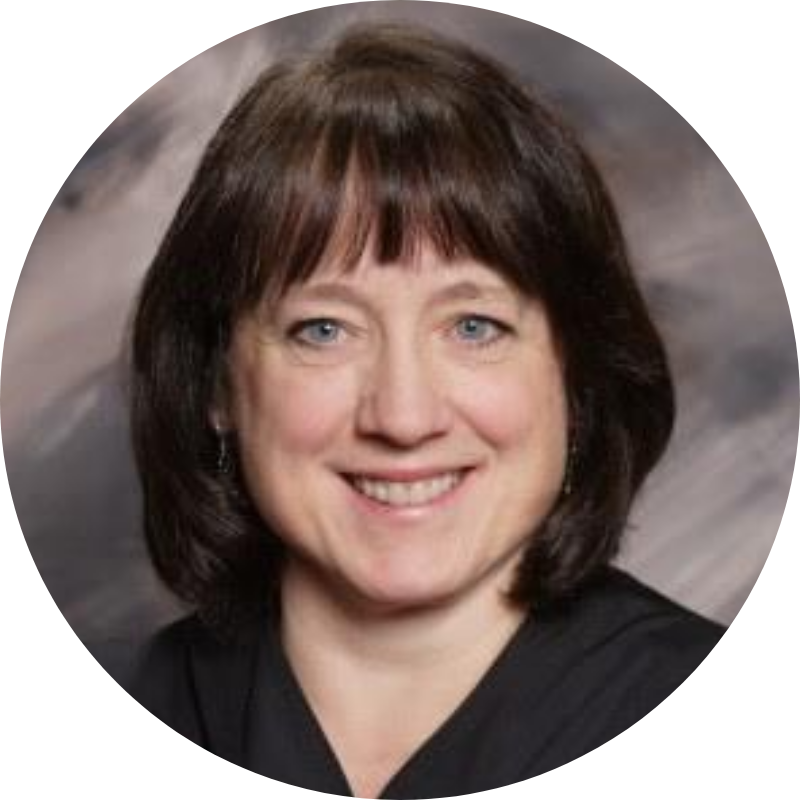 Washington State Supreme Court Justice Barbara A. Madsen is honored by NAWJ with its Justice Joan Dempsey Klein Award. An NAWJ member since 1987, Justice Madsen was appointed chair of the Washington State Gender and Justice Commission in 1998. The Commission, partnering with other community groups, succeeded in passing legislation banning the shackling of women prisoners during labor. Under her direction, the Commission has produced the Domestic Violence Manual for Judges, the Sexual Orientation Bench guide, the Sexual Offense Bench guide, and the Immigration Resource Guide for Judges, in partnership with the Minority and Justice Commission, as well as developing judicial education on a wide variety of gender issues and model policies designed to enhance the safety of victims of domestic violence. In 2001, Justice Madsen facilitated Washington’s first Glass Ceiling Study. In 2004, Justice Madsen co-chaired the Crystal Brame Committee which secured legislation requiring all police agencies to adopt investigation protocol for police perpetrated domestic violence and sexual assault. In 2005, she helped establish the Initiative for Diversity, a program encouraging legal employers to commit to and implement organizational plans to increase diversity. As Chief, Justice, she was instrumental in the development of a limited legal license technician program, the first in the nation, to address the critical justice gap for low- and moderate-income people. In 2013, Justice Madsen led the Supreme Court efforts to develop the Tribal State Court Consortium, encouraging and building partnerships among tribal and state judicial officers. You can read more on Justice Madsen’s accomplishments here.

Justice Madsen served as NAWJ District 13 Director for the 2007-2009 years and chaired and/or served on several NAWJ committees.

The Justice Joan Dempsey Klein Honoree of the Year, named in honor of one of NAWJ’s Founding Mothers, Justice Joan Dempsey Klein, is presented annually to a member who has assisted women judges to become more proficient in their profession; helped to solve legal, social and ethical problems associated with the judiciary; and worked to increase the number of women serving as judges.