The Honorable Nancy Gertner and The Honorable M. Margaret McKeown Elected to the American Academy of Arts and Sciences

Longtime NAWJ members and federal Judges Nancy Gertner (Retired) and M. Margaret McKeown were elected to the American Academy of Arts and Sciences on April 23, 2020. The Academy is committed to interdisciplinary, nonpartisan research that provides pragmatic solutions for complex challenges. 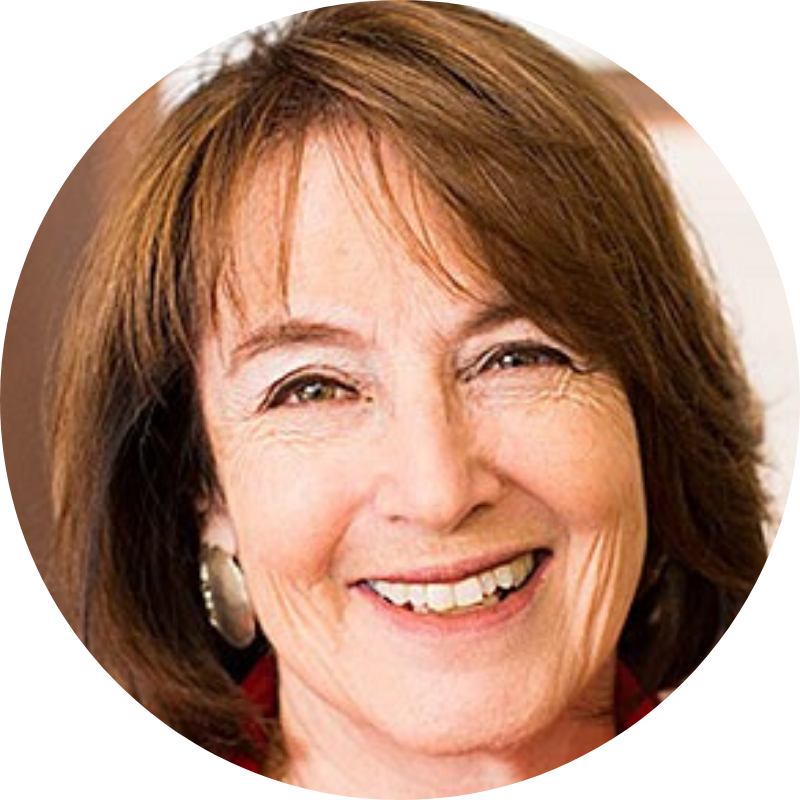 Professor Gertner (Harvard Law School) is a former U.S. federal judge who built her career standing up for women’s rights, civil liberties and justice for all. She was appointed to the federal bench of the U.S. District Court of Massachusetts by President Bill Clinton in 1994. She retired from the bench in 2011 to teach at Harvard Law. She has written and spoken throughout the U.S., Europe and Asia. She has published widely on sentencing, discrimination, and forensic evidence; women’s rights; and the jury system. Her autobiography, “In Defense of Women: Memoirs of an Unrepentant Advocate,” was published in 2011. Professor Gertner is presently working on her second book, “Incomplete Sentences”, concerning the men who she sentenced over her 17-year career as a federal judge. In addition to writing about them, highlighting the unfairness and disproportionality of their sentences, she is assisting in clemency petitions where appropriate. 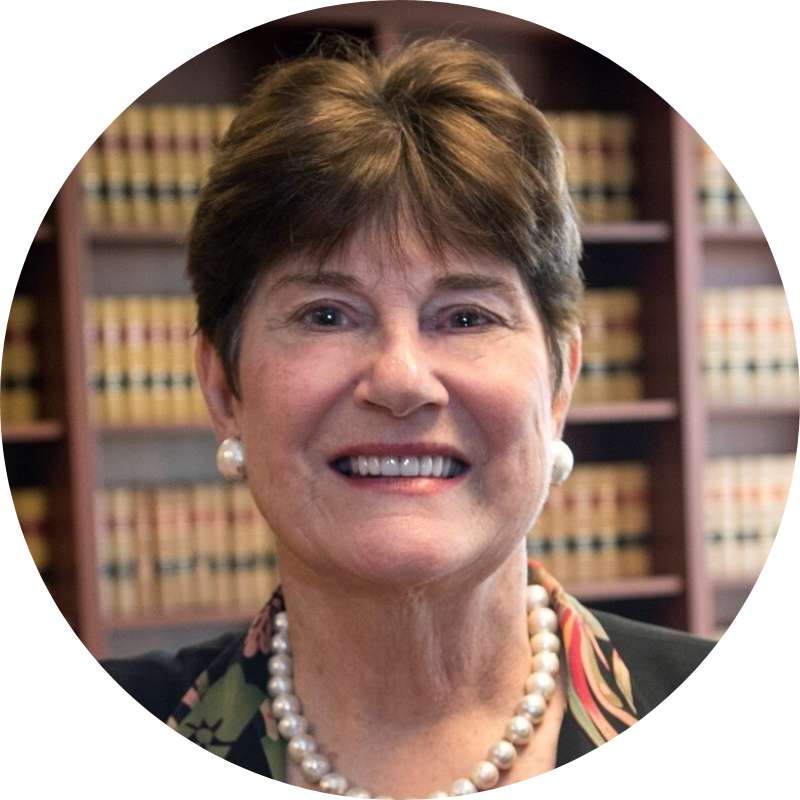 Judge McKeown is internationally recognized for her work on judicial ethics, gender issues, and international rule of law, and has gathered numerous accolades acknowledging her ardent pursuit of access to justice and her impact on the judiciary. Appointed to the U.S. Court of Appeals for the Ninth Circuit in 1998, she is the former president of the Federal Judges Association and former chair of the ABA Rule of Law Initiative. She also chaired the ethics committee for federal judges, the Judicial Conference of the U.S. Committee on Codes of Conduct. She now chairs the ABA’s Commission on the 19th Amendment, as we approach the centennial of its passage guaranteeing women’s right to vote. Judge McKeown has taken a leadership role in support of fair and equal treatment in addressing workplace harassment issues. Ninth Circuit Chief Judge Sidney R. Thomas appointed her to chair the Ninth Circuit Ad Hoc Committee on Workplace Environment, and she was appointed to the Federal Judiciary Workplace Conduct Working Group by U.S. Supreme Court Chief Justice John G. Roberts, Jr.