Reuters has released a powerful series on judicial misconduct, “The Teflon Robe” by journalists Michael Berens and John Shiffman. The three-part series with an online database features commentary by NAWJ members, among them the Hon. Sue Bell Cobb: 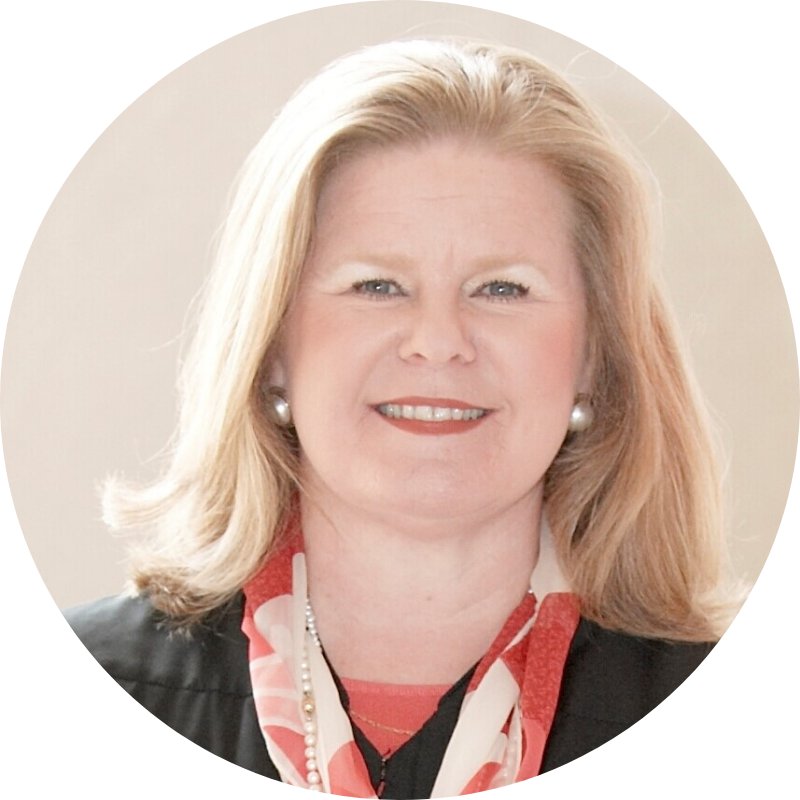 “It’s a ridiculous system that protects judges and makes it easy for them to intimidate anyone with a legitimate complaint,” said Sue Bell Cobb, chief justice of the Alabama Supreme Court from 2007 to 2011. In 2009, she unsuccessfully championed changes to the process and commissioned an American Bar Association report that offered a scathing review of Alabama's rules.

And, David Sachar, Director of the Arkansas Judicial Discipline & Disability Commission: “You expect a judge to be 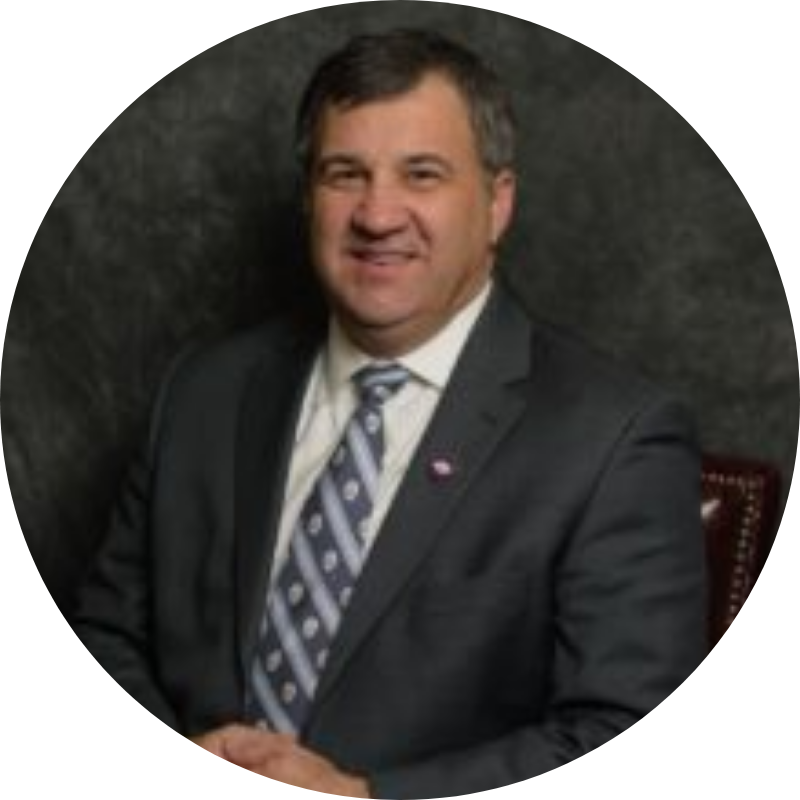 someone who is neutral. Someone for whom fairness abides with them.” “You expect them [judges] to use their authority properly. To be fair. When you have the opposite happening people can be scared for their lives.” Listen his commentary in the video on in part one, and part two here. And finally here, where he speaks of the difficulty of holding sitting judges accountable in part three of the series addressing sexual abuse and exploitation (Mr. Sachar spoke on NAWJ’s #WeToo panel on Capitol Hill in 2018.)

An excerpt from the first in the series:

In the first comprehensive accounting of judicial misconduct nationally, Reuters identified and reviewed 1,509 cases from the last dozen years – 2008 through 2019 – in which judges resigned, retired or were publicly disciplined following accusations of misconduct. In addition, reporters identified another 3,613 cases from 2008 through 2018 in which states disciplined wayward judges but kept hidden from the public key details of their offenses – including the identities of the judges themselves.

All told, 9 of every 10 judges were allowed to return to the bench after they were sanctioned for misconduct, Reuters determined. They included a California judge who had sex in his courthouse chambers, once with his former law intern and separately with an attorney; a New York judge who berated domestic violence victims; and a Maryland judge who, after his arrest for driving drunk, was allowed to return to the bench provided he took a Breathalyzer test before each appearance.

The news agency’s findings reveal an “excessively” forgiving judicial disciplinary system, said Stephen Gillers, a law professor at New York University who writes about judicial ethics. Although punishment short of removal from the bench is appropriate for most misconduct cases, Gillers said, the public “would be appalled at some of the lenient treatment judges get” for substantial transgressions.

Part 1 -Thousands of U.S. judges who broke laws or oaths remained on the bench: https://www.reuters.com/investigates/special-report/usa-judges-misconduct/

Part 2 - With “judges judging judges,” rouges on the bench have little to fear: https://www.reuters.com/investigates/special-report/usa-judges-deals/

Part 3 - The case of the Sugar Daddy Judge: https://www.reuters.com/investigates/special-report/usa-judges-commissions/

Explore the Reuters database of judicial misconduct: In the first comprehensive accounting of judicial misconduct nationally, Reuters identified and reviewed 1,509 cases from the last dozen years – 2008 through 2019 – in which state or local judges resigned, retired or were publicly disciplined following accusations of misconduct.