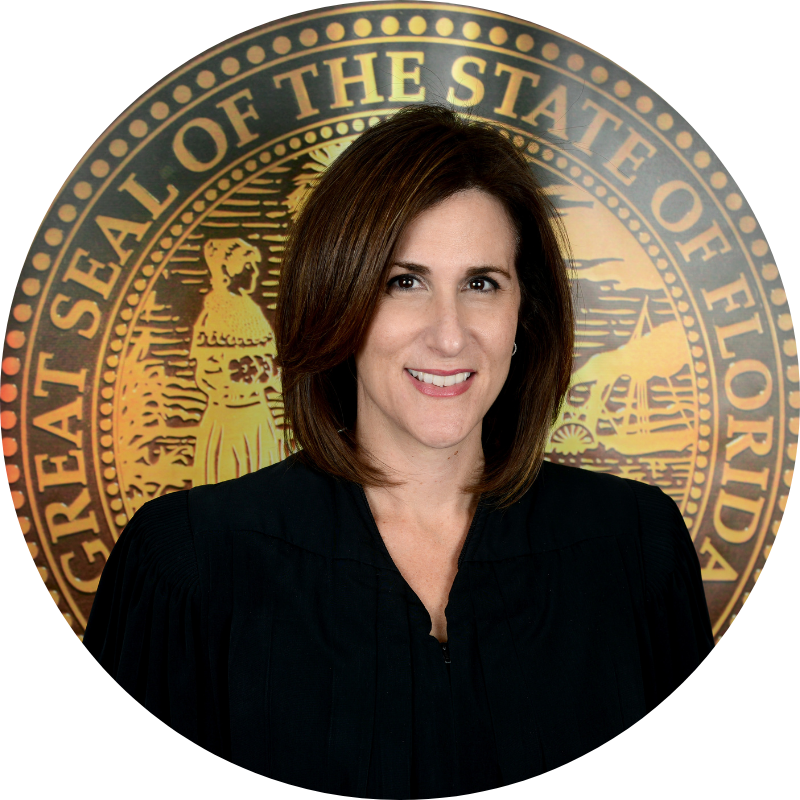 This year, NAWJ will present the Norma Wikler Excellence in Service Award to NAWJ Past President Lisa Walsh for implementing NAWJ’s exploration of judicial responses to the COVID-19 pandemic through a series of webinars, podcasts and forums, that can be developed into a blueprint for moving forward.

Judge Walsh is a Circuit Court Judge in the 11th Judicial Circuit of Miami-Dade County, Florida, currently serving as the Administrative Judge of the appellate division.  She also serves in the international arbitration division, and has previously served in the criminal, civil and dependency divisions, and is a former County Court Judge.  She has tried over 100 jury trials in the criminal and civil divisions and written numerous appellate decisions in the circuit court and as Associate Judge for the Fourth District Court of Appeal of Florida.  Before becoming a judge, she practiced law for sixteen years, in both the trial and appellate state and federal courts, and was a Special Master for the City of Miami Beach.  Judge Walsh was the 2015-2016 President of the National Association of Women Judges.  She is an adjunct professor of appellate advocacy at St. Thomas Law School.  She has been part of the faculty and administration of Florida’s Advanced Judicial College, Florida Judicial College, and the Florida Circuit Court Conference since 2009.