NAWJ Resource Board Members in the News 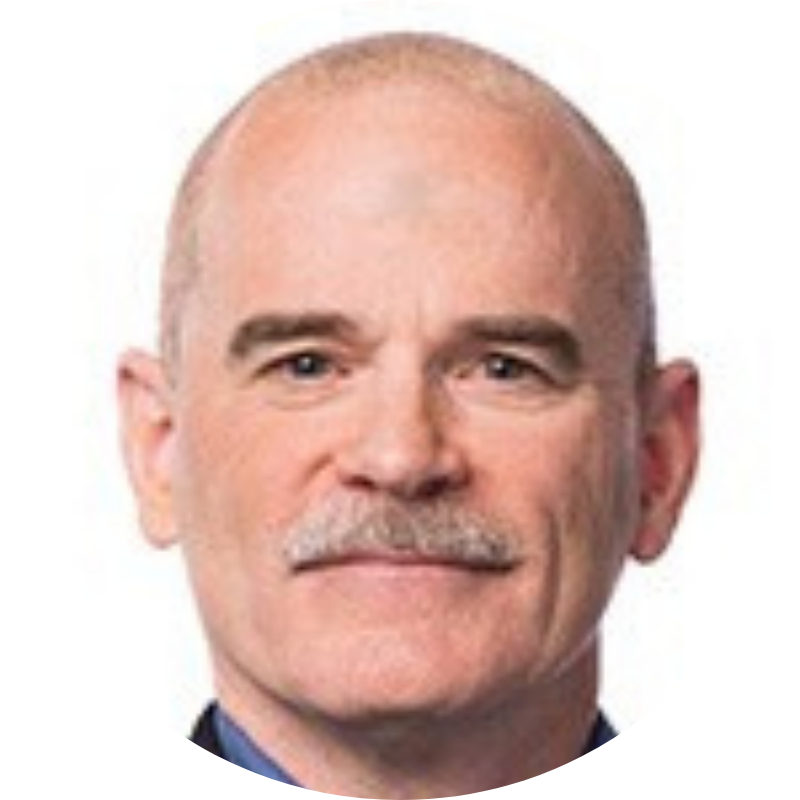 “Tom has consistently supported and been an advocate for the American Inns of Court movement, locally, regionally, nationally, and internationally,” says Judge Carl E. Stewart of the U.S. Court of Appeals for the Fifth Judicial Circuit in Shreveport, Louisiana, who nominated Leighton for the award. As a trustee, Leighton has served on numerous committees, including the board’s Strategic Planning Task Force, the Temple Bar Scholarships Committee, and the Awards Committee, among many others. Leighton has also traveled to London on behalf of the American Inns of Court, introducing Temple Bar Scholars to the highest-ranking members of the English judiciary and participating in amity visits with the English Inns of Court.

Leighton has also drawn on his professional role as vice president of content acquisition and judicial relations at Thomson Reuters in Eagan, Minnesota, to advance the American Inns of Court movement. “He has provided helpful ideas concerning how his corporate resources could support and maximize the board’s programs and initiatives,” says Stewart. “On numerous occasions, Tom has committed his personal resources and that of Thomson Reuters to ensure the success of the board’s goals.” Because his work involves attending the annual conferences of every federal circuit as well as state bar association meetings, Leighton has used those opportunities to encourage federal judges, state judges, and attorneys to become involved with local American Inns of Court.

Leighton practiced law in Minneapolis before joining West Publishing in 1989 as a headnote editor, taking on a variety of roles over the next 28 years as the company evolved. Leighton earned his law degree from the University of Minnesota Law School, then served in the U.S. Navy Judge Advocate General’s Corps. 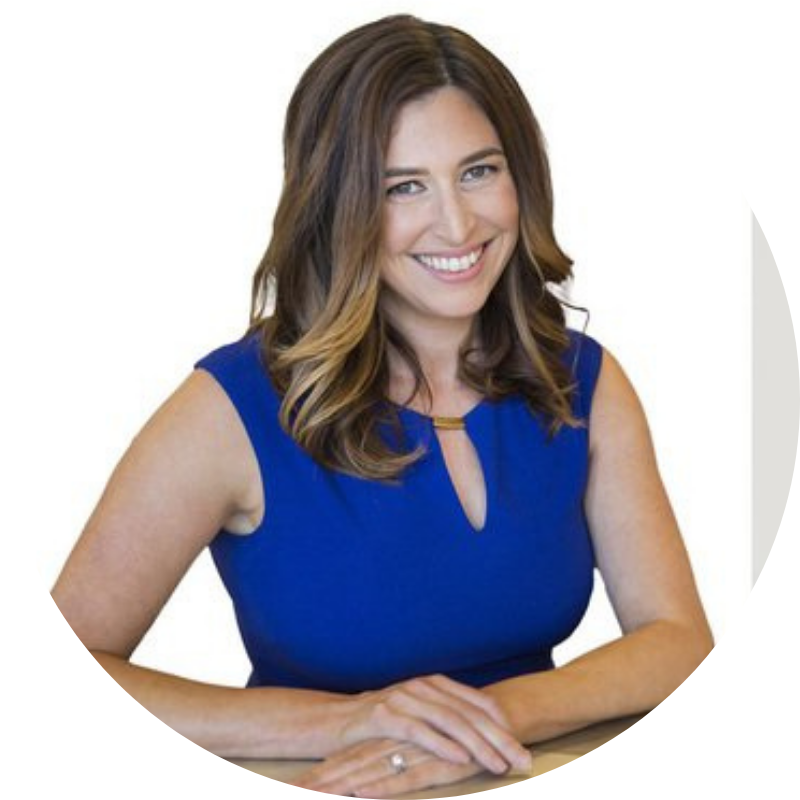 The Recorder has named Lieff Cabraser Sarah R. London to its second annual list of “California Trailblazers.” The award recognizes 52 lawyers who “have made significant marks on the practice, policy and technological advancement of the practice, and who are truly agents of change.”

Sarah was recognized for her long history of fighting for social justice. Growing up in a family of union members and public-school teachers, Sarah worked as a union organizer and Planned Parenthood lobbyist after college and finally became a lawyer so that she could assist victims whose voices often go unheard.

“I’ve always been a bit of a moth to a flame when it comes to speaking truth to power,” she said.

Sarah is now taking the fight to the tobacco companies, e-cigarette manufacturers, and those responsible for contaminating the drinking water with lead in Flint, Michigan. She is currently subclass settlement counsel in the federal class action on behalf of Flint’s residents and is co-lead counsel in the nationwide multidistrict Juul e-cigarette fraud and injury litigation. After going up against and defeating Big Tobacco in cases in Florida, Sarah says that she was disappointed to see another company trying to “get a new generation back on nicotine.”