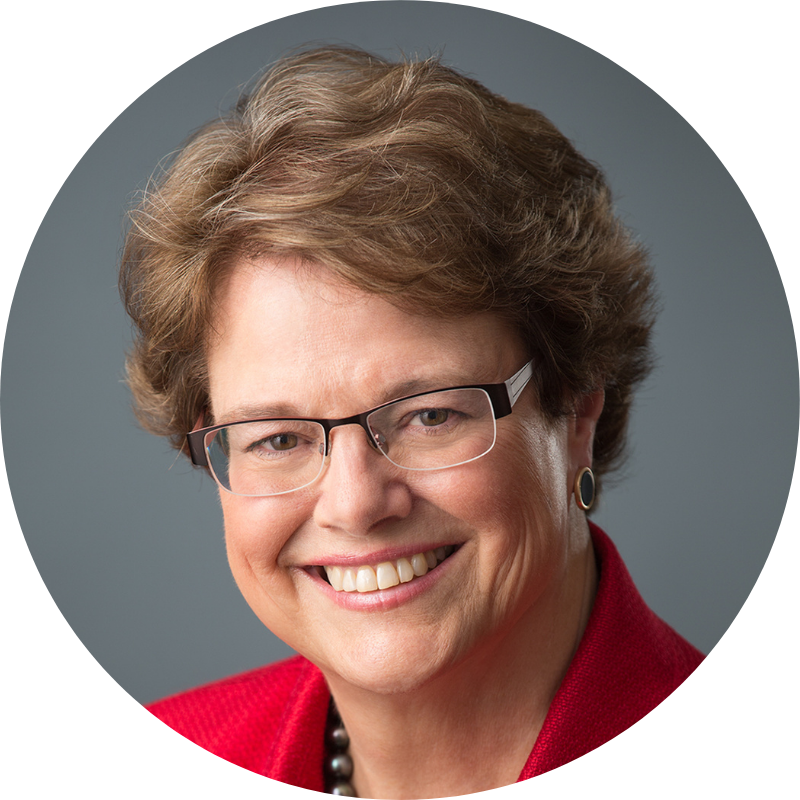 NAWJ recognizes The Honorable Julie E. Frantz with its Justice Vaino Spencer Leadership Award for her outstanding leadership in promoting the vision, core values and mission of NAWJ. As a college student during the tumultuous ’60s, Judge Frantz came to believe she could affect social change through advocacy and public service. During her 2014-2015 year as NAWJ President, she stewarded the organization’s accomplishments under the theme “Voices of Justice: Keeping the Promise of the Rule of Law Through Enhancing Judicial Diversity and Leadership.” If you have not already, you can learn more about Judge Frantz’s person and legal career development in this engaging Oregon State Bar Bulletin profile.

Judge Frantz served on the Multnomah County Circuit Court bench from 1994 to 2018. She received her undergraduate degree from Stanford University and law degree in 1975 from Lewis and Clark Law School where she currently serves on the Board of Visitors.  Judge Frantz practiced criminal defense with the Metropolitan Public Defender before joining in 1982 the civil litigation firm of Schulte, Anderson et al, where she became a partner.  Prior to being appointed  to the bench, Judge Frantz served on Oregon’s Board of Governors, and in 1992 was elected the first woman President of the Oregon State Bar.