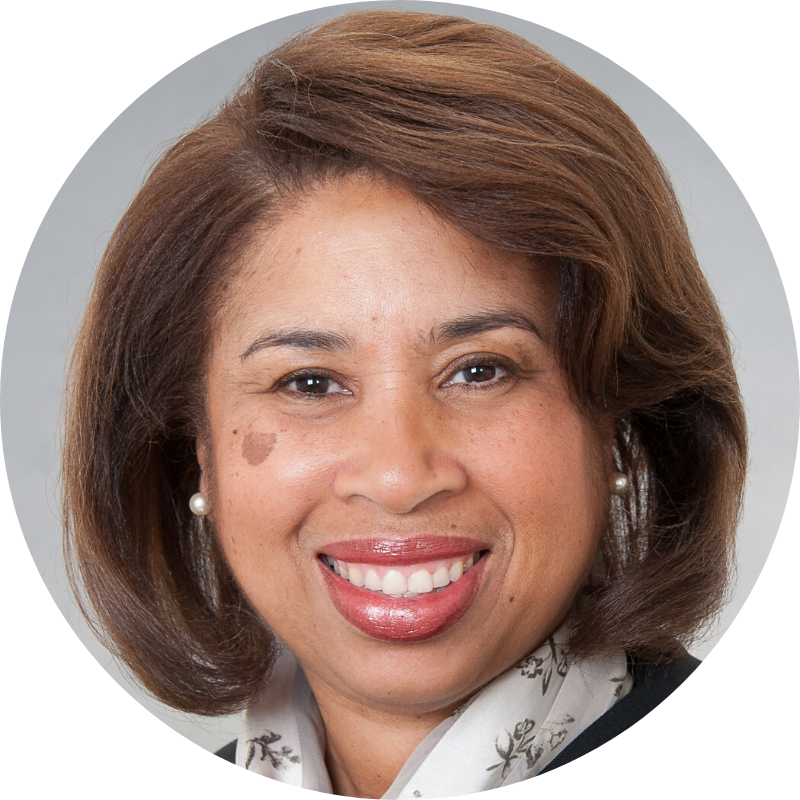 The National Association of Women Judges honors NAWJ Past President, Chief Judge Anna Blackburne-Rigsby, with the Lady Justice Award for her leadership at the District of Columbia and in NAWJ in promoting access to justice in the wake of the COVID-19 pandemic. Chief Judge Blackburne-Rigsby has provided a steady hand in ensuring the business of the courts address the needs of the District of Columbia community, in addition to enhancing the national discussion on enduring the pandemic as a participant in NAWJ forums including “Courts on the Frontline: Providing Access to Justice While Protecting Public Health During a Pandemic,” a panel of state court chief judges, and “Families in Crisis: The Impact of the Pandemic on Families in the Wake of COVID-19,” an education forum and part of NAWJ’s annual meeting with Congressional Caucus for Women’s Issues.

NAWJ’s Lady Justice Award honors a member of the NAWJ community who uses their person and position with equanimity, respect, transparency and impartiality to advance the values of its mission to promote the judicial role in protecting the rights of individuals under the rule of law through strong, committed, diverse judicial leadership; fairness and equality in the courts; and equal access to justice.