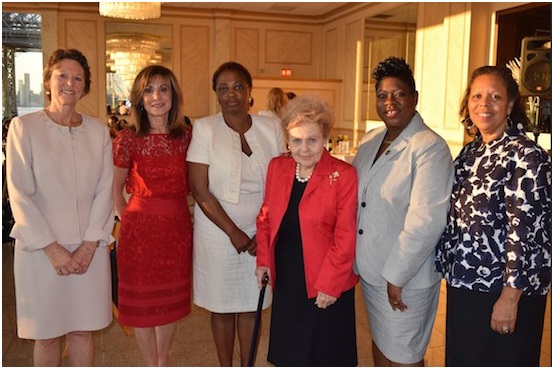 The New York Chapter of the National Association of Women Judges (NAWJ) hosted its annual dinner on June 29 at Giando On the Water in Williamsburg where it honored Chief Judge of the State of New York Janet DiFiore and two others.

In addition to DiFiore, Hon. Leslie E. Stein, associate judge of the court of appeals, and Hon. Darcel Clark, district attorney in the Bronx, were also honored. “Isn't this a wonderful evening?” said Hon. Kathy J. King, president of the NAWJ New York Chapter. “We have a beautiful mix of powerful women mingling with colleagues and friends while supporting a great organization.”

The ceremony at the event was brief, with state Assemblymember Annette Robinson giving the invocation, King speaking about the organization and then presenting awards to the three honorees and the honorees then giving short remarks. Each honoree also received a Tiffany crystal bowl engraved with the NAWJ’s emblem.

“In the poem, 'The Phenomenal Woman,' the late Poet Laureate Maya Angelou speaks of a woman who is self-confident and unafraid to fight for the rights of others,” King said. “Tonight's honorees are examples of phenomenal women.” 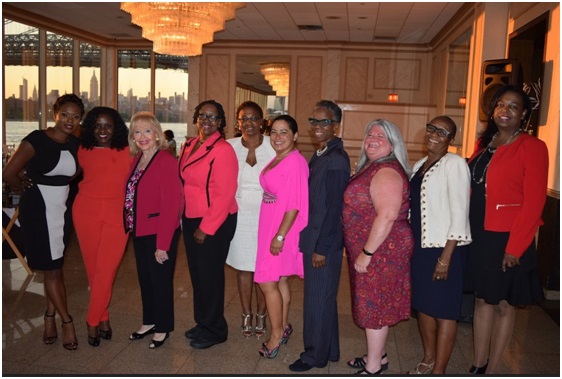 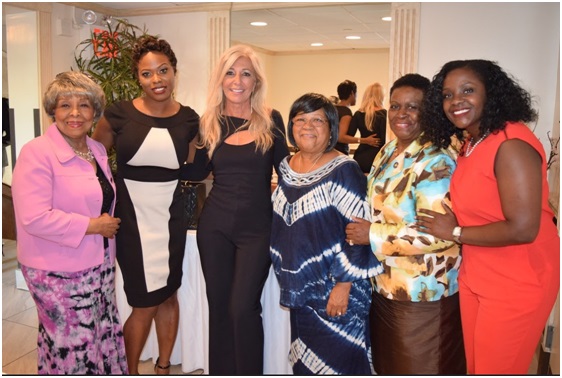 Unfortunately, a last minute conflict kept DiFiore from attending the event, so Hon. La Tia Martin accepted the award on her behalf and read from remarks that DiFiore prepared.

“Since its founding, NAWJ has done so much to ensure equal justice and access to the courts for women and minorities and to foster camaraderie and establish an effective network of resources for judges,’” DiFiore’s statement read. “Your work has been instrumental in developing judicial leaders and facilitating the ascendancy of strong female leadership in our profession.” 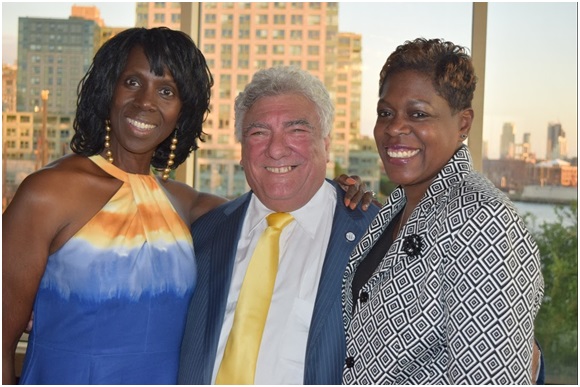 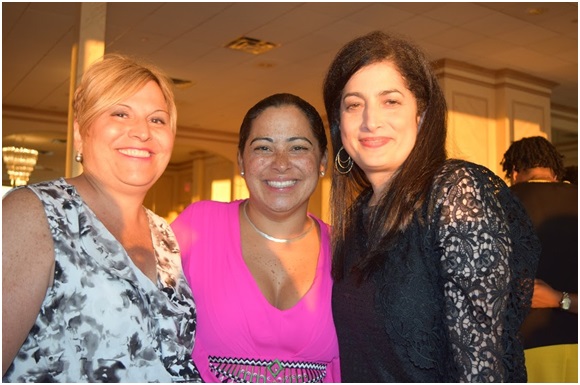 The next award was presented to Stein, who chaired the Gender Fairness Committee in the New York State Court of Appeals, Third Department from 2001 through 2005.

“Every step of the way throughout my career, during every event I've attended and every place that I've been, I always felt at home because of the people that I knew from the Women's Bar Association or from the National Association of Women Judges,” Stein said after she received her award. “We are all there for each other, help each other — none of us are doing this by ourselves.”

Finally, Clark, a former judge for 16 years and a past president of NAWJ, was presented with her award. King cited her being the first African-American woman district attorney and for her initiative as DA to place a permanent staff inside Riker’s Island as the reason for honoring her.

“To be honored by friends and mentors has got to be one of the highest accolades that anyone could receive, and that's what you are doing here today,” Clark said. “Women judges continue to rise here in New York state. Last time I checked, there was 471 women out of 1,401 judges in the entire state, so we're doing our thing and we'll keep doing it.” 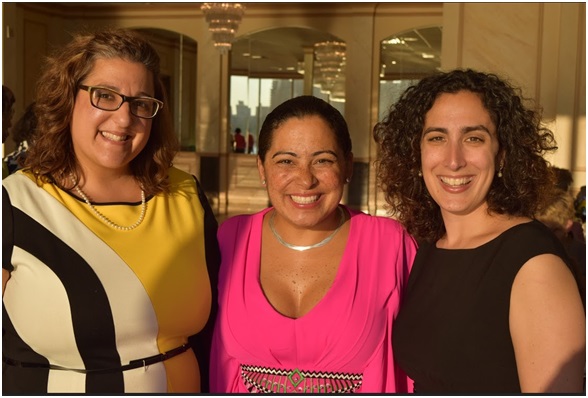 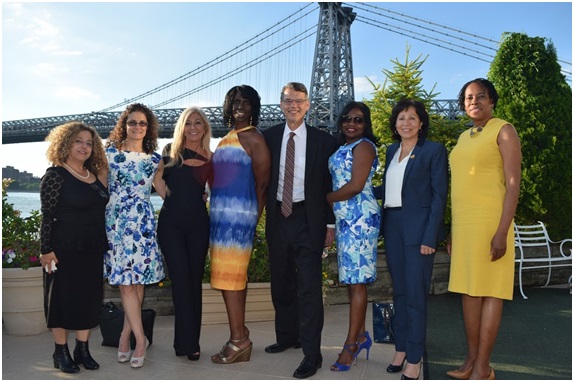