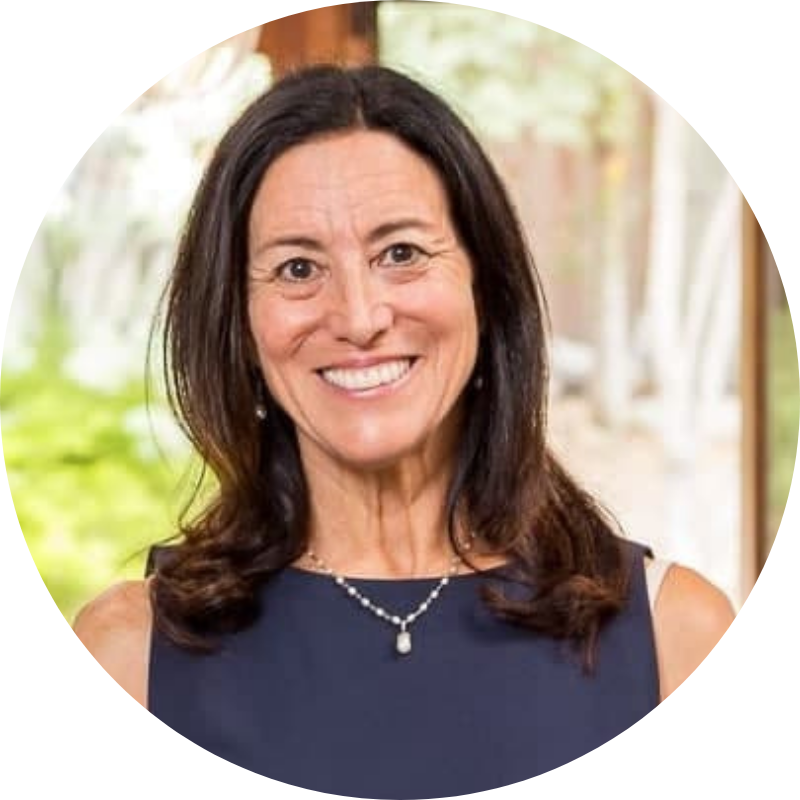 NAWJ Member, Hon. Pennie McLaughlin, 60, of Del Mar, has been appointed to serve in an interim appointment as a Judge in the San Diego County Superior Court. McLaughlin has served as a Commissioner at the San Diego County Superior Court since 2004. She served as an Assistant U.S. Attorney at the U.S. Attorney’s Office, Southern District of California from 2000 to 2004. She served in several positions at the San Diego County Public Defender’s Office from 1990 to 2000, including Supervising Attorney and Senior Trial Counsel. McLaughlin served as a Deputy Public Defender at the Los Angeles County Public Defender’s Office from 1987 to 1990. McLaughlin earned a Juris Doctor degree from Boston University School of Law. She fills the vacancy created by the retirement of Judge Tamila Ipema. The Governor’s appointment allows her to immediately assume the position she was otherwise elected to begin in January 2023.