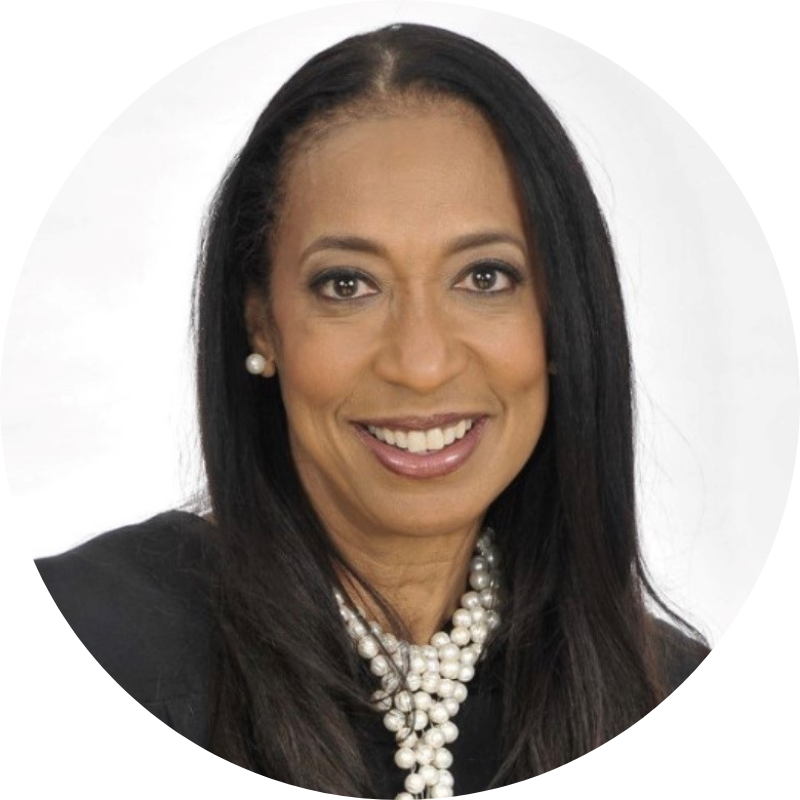 The Pennsylvania Supreme Court recently appointed The Honorable Lisette Shirdan-Harris the Administrative Judge of the First Judicial District’s Trial Division effective November 2nd.  Elected in 2005, Judge Shirdan-Harris has served in all major divisions of the court, including the Family and Criminal Divisions and was appointed Supervising Judge of the Civil Trial Division just three months ago. In her new role as Administrative Judge, she will oversee administration of both the Civil and Criminal Trial divisions which includes adult probation and parole all administrative matters, including the assign.

She also recently was awarded the Distinguished Jurist 2020 Award from her alma mater, Loyola University Chicago School of Law.

She is the NAWJ International Director and serves as the U.S. North American delegate to IAWJ.  Is Past Chair of the Clifford Scott Green Chapter of the National Bar Association.