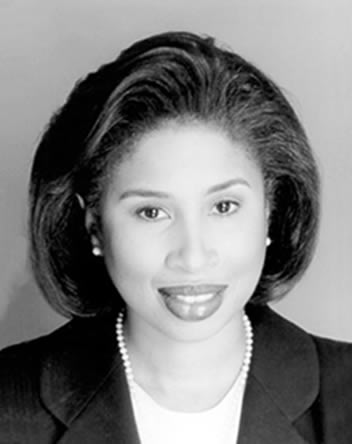 In making this designation, the Commission carefully considered the results of Judge Blackburne-Rigsby’s background investigation, interviews, public comments, and her statement of interest. The Commission also took into consideration her experience, qualifications, judicial temperament, interest and experience in Court administration, ethics, commitment to diversity, leadership skills, ability to advocate for and promote confidence in the Court system, and intellectual leadership. Finally, the Commission discussed with Judge Blackburne-Rigsby her vision for the Court, including plans for addressing the challenges facing the Court during the four-year term.

The Commission invited public comment on Judge Blackburne-Rigsby’s application for chief judge, and is pleased to note that it received numerous letters, evaluations, and calls from a diverse group of members of the bench, bar, public, and organizations. The Commission expresses its appreciation to all those who took the time to submit the many thoughtful and insightful comments that were received. The comments the Commission received were uniformly laudatory, praising Judge Blackburne-Rigsby’s leadership, intellect, and demeanor.

Judge Blackburne-Rigsby teaches professional responsibility as an adjunct faculty member at the David A. Clarke School of Law of the University of the District of Columbia. She has also taught courses at Harvard Law School and for the District of Columbia Bar. An active leader and member of various legal, judicial, and community organizations, Judge Blackburne-Rigsby has served as president of the National Association of Women Judges, chair of the Washington Bar Association’s Judicial Council, and as a past chair and current member of the Board of Managerial Trustees for the International Association of Women Judges. Locally, she is supportive of youth organizations. Judge Blackburne-Rigsby has received numerous awards for her legal, judicial, and community service, including the Women’s Bar Association of the District of Columbia’s “2014 Star of the Bar Award.”

Contact the Commission’s executive director for more information at (202) 879-0478 or dc.jnc@dc.gov.