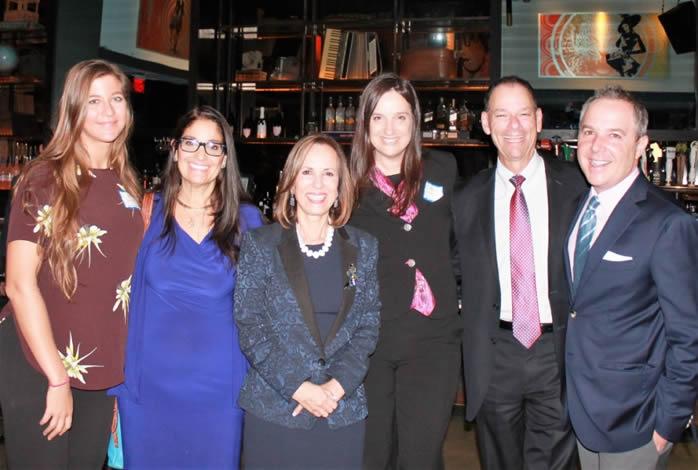 Miami, Florida – State judiciary, civic organizations, legal professionals and citizens attended the Happy Hour for the Balance of Power on October 25th, 2017 at Novecento in support of the Informed Voters Project, a nonpartisan civics-education campaign of the National Association of Women Judges. 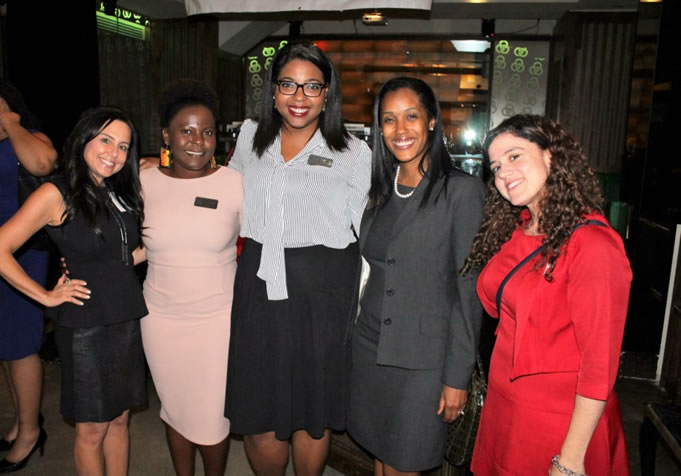 Attendees engaged in a trivia game that tested their knowledge of the state judiciary and American government. This sparked the conversation of voter education and the importance of the Informed Voters Project’s commitment to providing citizens with the tools they need to make an informed vote when electing their state judiciary. 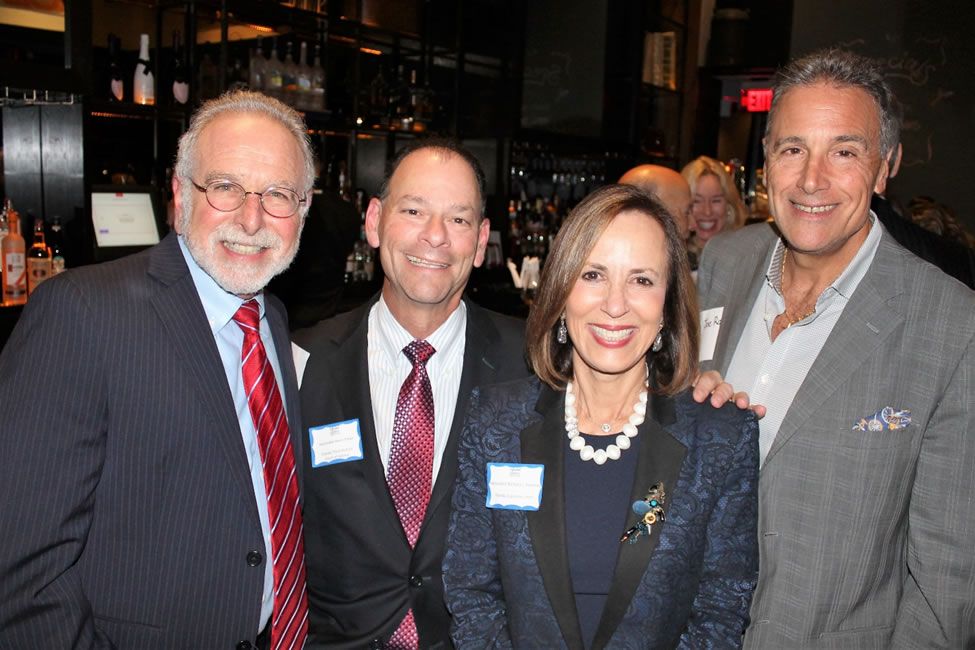 Court of Appeal Judge Kevin Emas each discussed the importance of remaining fair and impartial along with the challenges that they have faced in charged political environments.