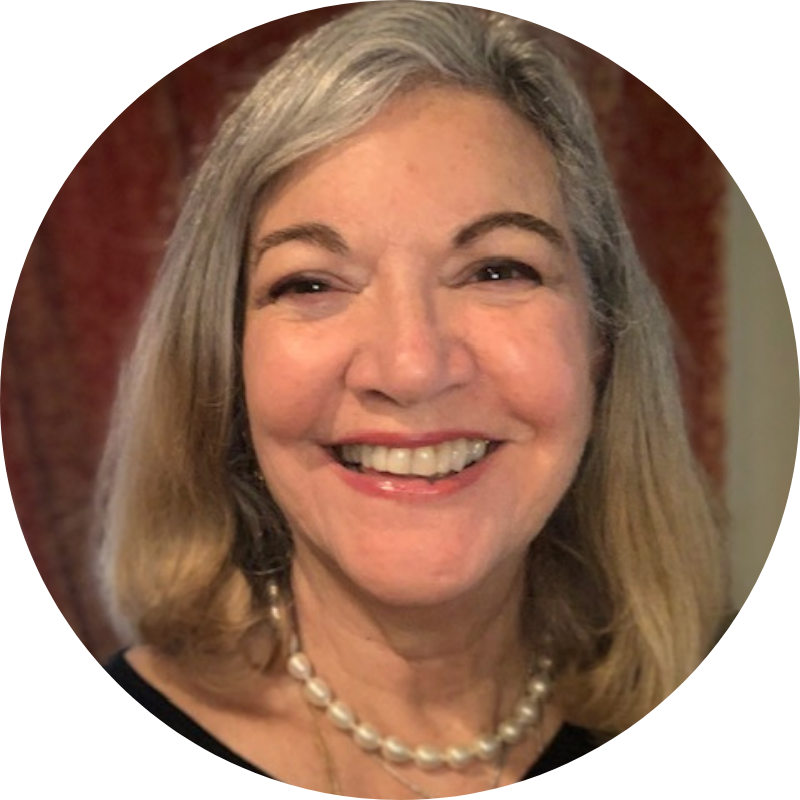 Following the fall of Afghanistan to Taliban control, women judges of Afghanistan went into hiding, under threat of retribution for the rulings they made in criminal, terrorism, and family courts. Many have worked to try to save these courageous women. But Judge Ruiz, together with a committed group of IAWJ judges from around the world, has worked around the clock since August 2021 to advocate, protect, counsel, guide, and connect the judges to credible sources to ensure their safe transport out of Afghanistan. Through her efforts, approximately 150 judges have left Afghanistan and are now in other countries, mostly in countries of temporary refuge.

Judge Ruiz was a recognized icon in international law before she took on this new role. She speaks nationally and internationally on access to justice, judicial independence, and ethics and on the indispensable leadership role of women judges. She is the longest-serving appellate judge on the District of Colombia Court of Appeals and is the Past-President of the International Association of Women Judges. But it is her contribution to saving the lives and families and thereby saving the minds and future of women judges from Afghanistan that merits her recognition with the NAWJ Lady Justice Award for Humanitarian Aid.

About The Honorable Vanessa Ruiz

Judge Ruiz was born and raised in San Juan, Puerto Rico. She graduated from Wellesley College in 1972 with a Bachelor of Arts in philosophy and received her law degree from Georgetown University Law Center in 1975.

Upon graduation from law school, Judge Ruiz practiced law at Fried Frank, Harris, Shriver & Jacobson in Washington, D.C., where she worked on international commercial and intellectual property transactions and arbitration. When just five years out of law school, she successfully briefed and argued an important civil rights case before the U.S. Supreme Court. She broadened her private practice, and became in-house Senior Counsel at Sears World Trade, Inc., an international trading company, that involved her in many aspects of international business organizations and transactions. Judge Ruiz was a founding member of Sloan, Lehner & Ruiz, a firm specializing in litigation and international matters, which later merged into the firm of Pepper, Hamilton & Scheetz, where she became partner. After deciding to devote her career to public service, in 1991, Judge Ruiz joined the Office of Corporation Counsel for the District of Columbia (now Office of the D.C. Attorney General) as Deputy in charge of the Legal Counsel Division, rising to Principal Deputy in 1993, and Corporation Counsel in 1994. From there, she was appointed to the court.

Judge Ruiz speaks, at home and abroad, on issues of judicial independence and on civil society initiatives to improve and strengthen the judiciary, including the importance of citizen understanding of the courts and judges’ participation in civic education in a democratic society. She has served as mentor to students, lawyers and judges.

Judge Ruiz has received numerous awards. In 2001, she was named “Judge of the Year” by the Hispanic National Bar Association; in 2006, she received the Latina Leader in Law Award from the Congressional Hispanic Caucus Institute. She was awarded the first Vaino Spencer Leadership Award by the National Association of Women Judges in 2008. Judge Ruiz has received a Lifetime Achievement Award and recognized as a “Latina Leader” by the Hispanic Bar Association of D.C. In 2009 Judge Ruiz was honored with the Margaret Brent Women Lawyers of Achievement Award of the ABA Commission on Women in the Profession.

Judge Ruiz is co-author of Europe Without Frontiers: A Lawyer’s Guide, and has taught as an adjunct professor at Georgetown University Law Center.

Judge Ruiz is married to David E. Birenbaum. They have four children and three grandchildren.