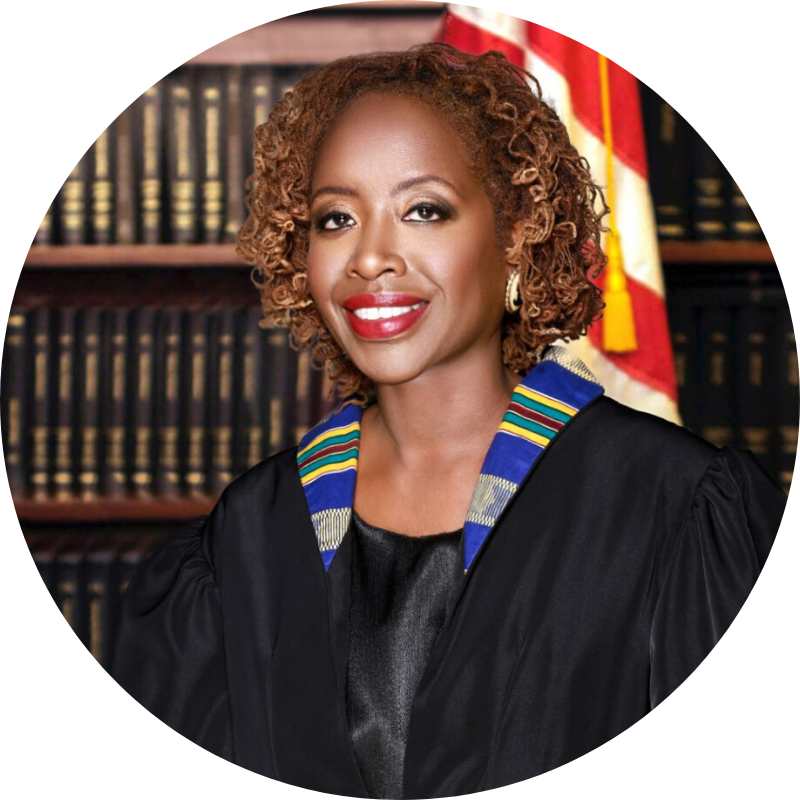 Former NAWJ President, Justice Tanya R. Kennedy, received the Champion for Justice Award from The Harry and Jeanette Weinberg Center for Elder Justice on June 14, 2022, at its Tenth Annual Awards of Distinction Breakfast, and the Award of Recognition from the New York Women's Bar Association on June 15, 2022, at its Annual Awards and Installation of Officers Dinner. Justice Kennedy is an Associate Justice of the Appellate Division, First Department, Supreme Court of the State of New York.