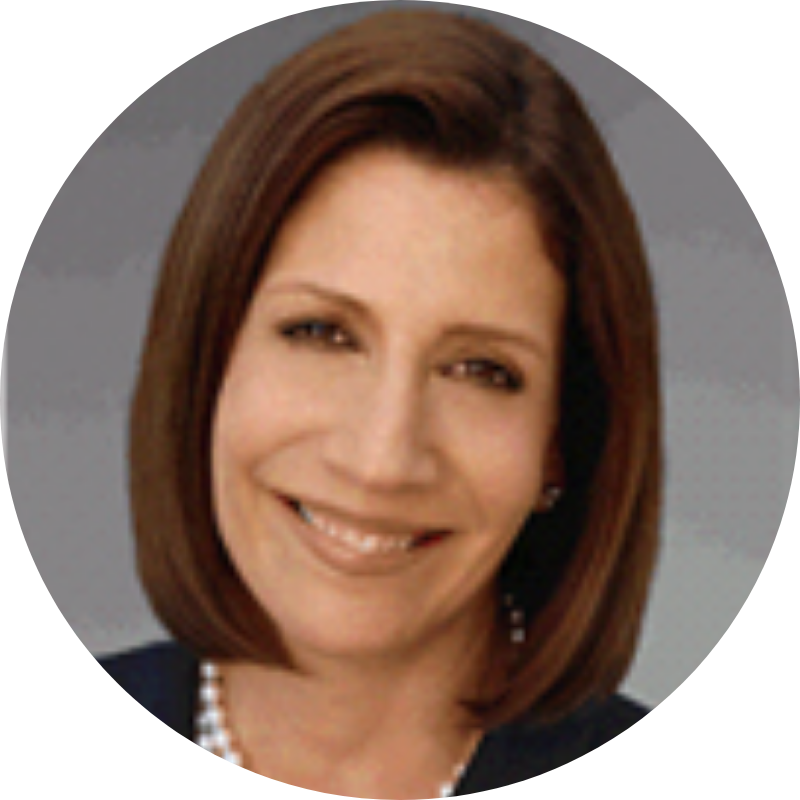 Donna Melby is one of the nation’s premier business trial attorneys. A Fellow of the American College of Trial Lawyers, the American Board of Trial Advocates, the International Society of Barristers, the Litigation Counsel of America and the College of Labor and Employment Lawyers, she has successfully tried multiple cases to jury verdict in state and federal courts across the country, international and domestic arbitrations, and court trials across a broad range of complex civil and employment-related cases. Her practice includes class and individual actions, employee mobility, whistleblower, race discrimination and all discrimination matters, sexual harassment, hostile work environment, contract, conspiracy, Equal Pay Act and complex business litigation of all types.

Ms. Melby is the sole California lawyer to serve by appointment of the conference of chief justices on the Civil Justice Initiative Project (CJI), a national initiative focused on improving the delivery of justice in the civil courts across the United States. The CJI authored “A Call to Action,” a white paper approved by the Conference of Chief Justices in 2016. In addition to her early invitation to fellowship with the nation’s premier trial lawyer organizations, which limits membership to the top 1% to 5% of trial lawyers, she is former national president, national vice president and national president-elect of the American Board of Trial Advocates, the first woman elected to serve. She is a past trustee of the ABOTA Foundation and the first female president, vice president, and president-elect of the Los Angeles Chapter of ABOTA.

Ms. Melby chaired the Friends Committee of NAWJ’s 2019 Annual Conference in Los Angeles. She is a member of NAWJ’s Resource Board.

The Florence K. Murray Award honors a non-judge who, by example or otherwise, has influenced women to pursue legal careers, opened doors for women attorneys, or advanced opportunities for women within the legal profession.