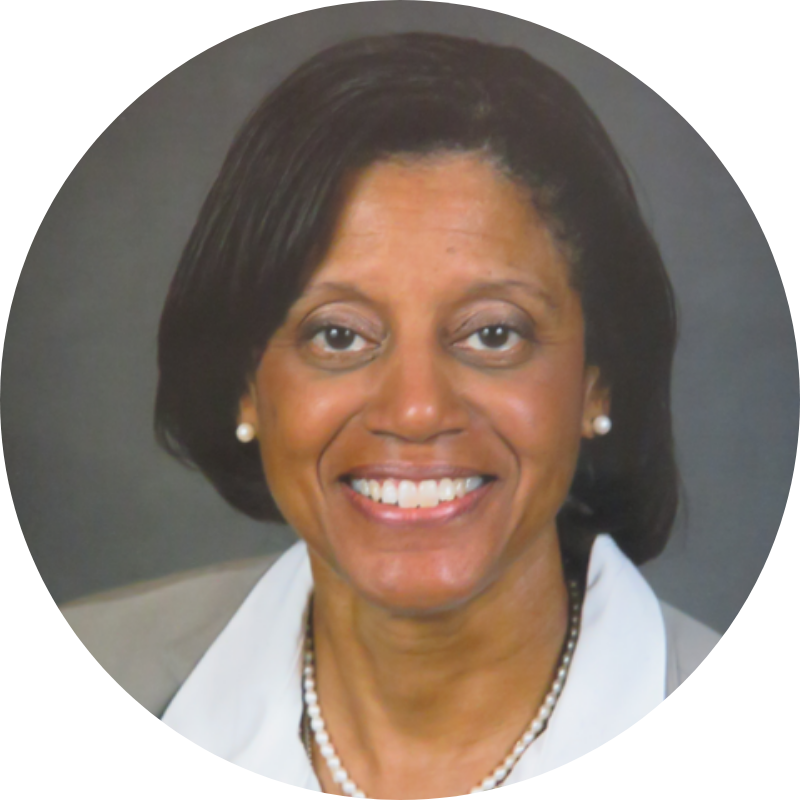 Happy New Year! I hope you all had a safe and joyous Holiday Season with family and friends. Though I’m not much on New Year’s Resolutions, I have paused to reflect on NAWJ’s past accomplishments and navigating our future. We have had numerous successes which I hope we can build on and continue to grow moving forward. As 2023 gets underway, NAWJ has several events planned.

As you may recall, it was previously reported that NAWJ has committed to participate in the International Day of the Endangered Lawyer, which this year includes judges. The focus country is Afghanistan. On January 24, 2023, NAWJ will join an international coalition of other countries presenting programming on this day. I hope you will join us for NAWJ’s  Escape from Kabul-And Those left Behind: The Harrowing “Life-or-Death” Saga of the Afghan Women Judges and What the Future Holds, marking the day with a worldwide, global tribute to the extraordinary courage of Afghan women judges and the heroic efforts of NAWJ and IAWJ members. I am pleased that some of the Afghan women Judges who have safely relocated to the United States will be participating in this program. We thank them for their bravery and willingness to speak out.

As part of our Heritage Month series, on February 15th, we will honor Black History Month with a presentation of a play, Full Truth, surrounding planning the strategy on the attack on Jim Crow laws when Thurgood Marshall learns that the U.S. Supreme Court has agreed to hear the five cases consolidated into Brown v. Board of Education of Topeka, Kansas. The play cuts between the difficult and conflict-riddled efforts of the attorneys to prepare their case, and Thurgood Marshall’s flashbacks to his personal experiences of discrimination and the incident when he was nearly lynched. It promises to be an enlightening program. There are future Heritage Month programs ahead. Stay tuned.

As I’m sure you recall, last year shortly after the Annual Conference, we lost a dear friend and longtime NAWJ member Judge Judith C. Chirlin. In her honor The Judith C. Chirlin Memorial Fund has been established by NAWJ and a very generous anonymous benefactor who has committed to matching donation funds up to 50,000.00. The funds will go towards advancing the goals of NAWJ that were near and dear to Judge Chirlin. We are well on our way to achieving the goal but we can’t do it without your donations. No amount is too small. There are several mechanisms for donations. You can set up monthly donations or lump sum donation, with a credit card or check, on line or my mail. If you have a credit card that rewards points or cash, it’s a win-win situation. We thank those who have already generously donated.

I thank all of you for your continued efforts and generous contribution of your time towards the work of NAWJ in support of its mission.