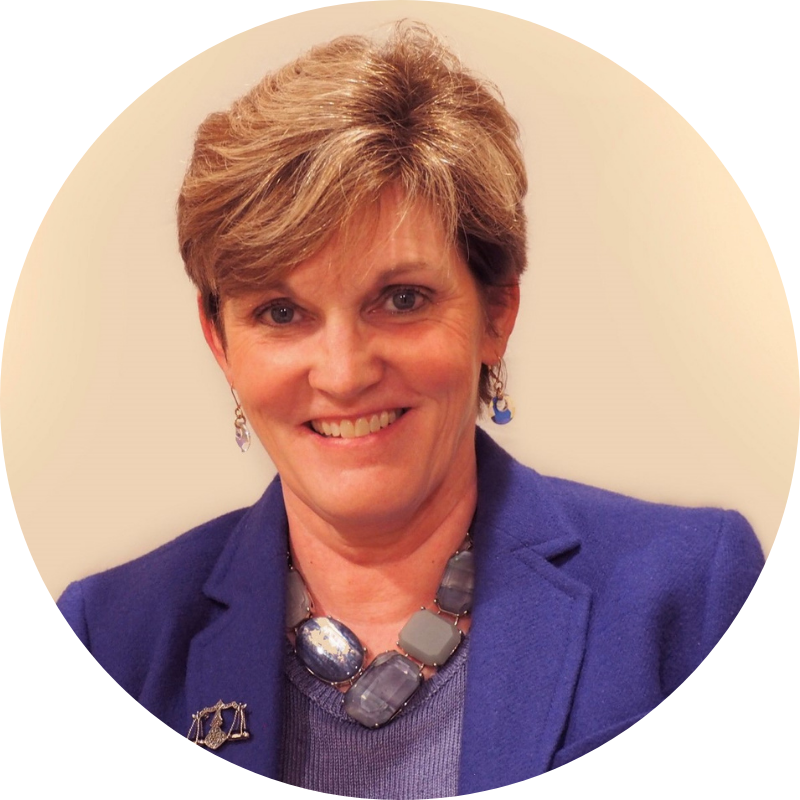 The summer heat is upon us! I hope you all take time this summer to enjoy vacationing with family and friends.

The 16th annual NAWJ meeting with the Congressional Women’s Caucus will take place on July 9th from 1:00 PM– 3:00 PM (EDT). Many thanks to co-chairs Judge Toni Clarke and Judge Anita Josey-Herring and the rest of the committee members for putting together this year’s event, the theme of which is Reimagining Access to Justice Post Pandemic.

Thanks also to Judge Terrie Roberts and the Ensuring Racial Equity Committee, along with the Juvenile Justice and Child Welfare Committee Co-Chairs Judge Ernestine Gray and Judge Joy Lobrano, who are partnering to bring us a webinar entitled Disrupting the School to Prison Pipeline on July 22nd.

More details on all of these programs can be found on the website.

President-Elect, Judge Elizabeth White and I are honored to participate in the Conference of Chief Justices and Conference of State Court Administrators Blueprint for Racial Justice on behalf of NAWJ. VP-Districts, Judge Pam Washington, is participating on behalf of the Alaska Chief Justice. This program is intended to be a national initiative to assist state courts in combating racial and ethnic prejudice within the justice system. We will report on the work from time to time.

The announcement for Board Nominations was sent recently. In addition to the officer positions listed in the announcement, even numbered District Directors will be elected this year. Involvement on the Board is meaningful and rewarding. I have learned a great deal from the amazing members of this organization, have grown professionally and have developed enduring friendships as a result of my involvement. Please consider nominating yourself or another (with their permission) for the Board.

Finally, a number of you have provided me with feedback and asked questions about the substance of and process for considering the LGBTQ Committee's Resolution banning our Site Selection Committee from selecting any annual conference location that has been banned by the California Attorney General. Because of the many facets of this sensitive issue, the majority of attendees at the Midyear business meeting, where this was first raised, voted to postpone the discussion and vote on this resolution until the Annual Conference in Nashville. At that time, we will be able to discuss all aspects of the implications of this resolution without the pressure of time and limitations of Zoom.

Our sister organization IAWJ and the NCAA have both addressed this issue and have developed policies that would direct that their conference site selection committees consider only locations where hosts can commit to providing an environment that is safe, healthy and free of discrimination. NAWJ leadership wants to address the concerns regarding discrimination and safety of our membership as a whole. At the Annual Meeting, I anticipate that we will be considering not only the LGBTQ Resolution, which ties NAWJ to California's Attorney General list of banned sites, but also an alternative resolution which will be introduced for your consideration.

Many of you have reached out to me expressing your support of our LGBTQ+ members and friends. Others have raised concerns about the implications of tying our policy directly to the determination of California's executive branch. California has just added five additional sites to its list of banned locations, bringing the number of states where California state employee travel is forbidden to 17. Many of you have also shared your thoughts regarding the ethical ramifications of judges appearing to take a political position. And some of you have shared your worry that we will lose members if judicial ethics committees of some jurisdictions do not permit such specific political action, particularly given that in states which have passed discriminatory laws, their constitutionality is being, or may be, considered by our members. And some of you have discussed your fear that we may lose members in states where these members are doing their best to combat discrimination in all forms.

The board and leadership of NAWJ recognize the sensitivity of this issue and share the concerns of all of our members.  We look forward to a full discussion of the resolutions brought forward on this issue when they are presented at the annual meeting and hope that the discussions can be kind and collaborative, with an eye toward reaching consensus even if we have different approaches to the issue.