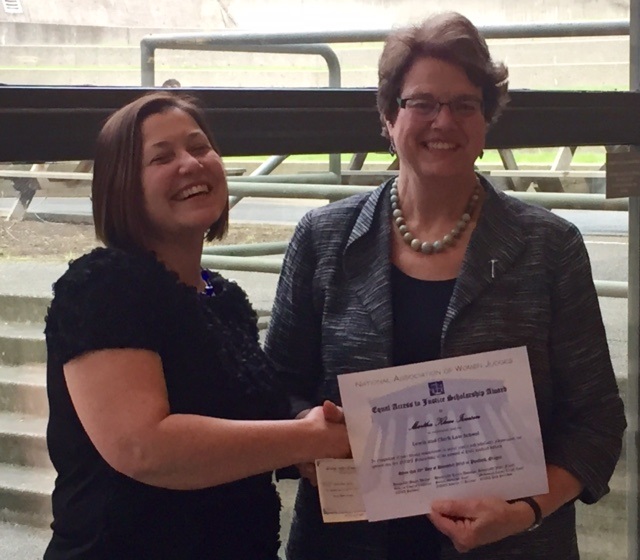 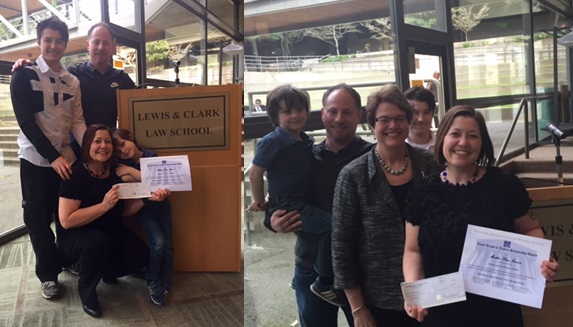 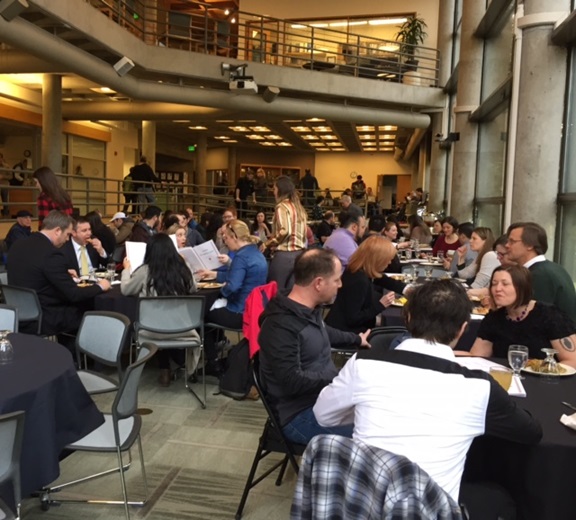 The National Association of Judges is a nonprofit comprised of federal, state, administrative and tribal judges, to which lawyers and law students also belong, from across the country. It was founded by two women judges in California in 1979, and currently has over 1200 active members divided into 14 districts. NAWJ’s mission is to promote the judicial role of protecting the rights of individuals, particularly our most vulnerable populations, under the rule of law through strong, committed and diverse judicial leadership, fairness and equality in the courts, and equal access to justice.

I will give you just a brief a flavor of the vital work and impact of NAWJ; NAWJ was instrumental in the Congress’s reauthorization of the Violence Against Women Act in 2013 – such that our then president and Executive Director, Marie Komisar, were invited by former Vice President  Joe Biden to the White House for the signing; our Women in Prison Committee worked relentlessly in Washington D.C. to prevent the closure of the Danbury Prison for Women in Connecticut and transfer far from their children and families to Alabama – for which NAWJ received a shout out on NPR; our Human Trafficking committee has written the manual to take action against this form of modern slavery, as well as put on numerous sessions at our annual and regional cutting edge conferences across the nation; our Color of Justice Program unites school age girls from impoverished areas to spend a structured day with judges and lawyers to expose them to the possibility of a legal (and possibly a judicial) career; and our Informed Voters’ project educates the voting public about the necessity of a free and impartial judiciary – not one tied to special interests; NAWJ is very proud that the video it created narrated by former Supreme Court Justice Sandra Day O’Connor won an regional Emmy for this civics education piece called Free and Fair.

Oregon is in District 13 along with Washington, Alaska, Hawaii, Idaho, and Montana. Each year in each of the 14 districts a $500 scholarship is awarded to a law student of high scholastic achievement, who has demonstrated the commitment to social justice echoes the values and goals embodied in our mission. Martha Klein Izenson is such a person, and a very worthy recipient of this award, which highlights a strong commitment to social justice and scholastic achievement. Martha reflects the values NAWJ embraces as demonstrated in her work with the Low Income Taxpayer Clinic, on sex trafficking for the Oregon Dept of Justice legislative outreach, on Native American concerns with the People’s Legal Services with Navajo Nation, and the Indian Estate Planning Project, and as an extern for Judge Darleen Ortega on the Oregon Court of Appeals.

Your selection, Martha, was finalized by our District 13 Directors, Washington Judges Karen Donohue and Marilyn Paja,, who wish they could be here today to join with me in presenting and congratulating you on behalf of NAWJ with this scholarship award in recognition of all you have done to promote and protect the rights of vulnerable individuals within our legal system, who often do not have a voice. We wish you the best in what I know promises to be a remarkable legal career.   Congratulations!