NAWJ MEETS WITH MEMBERS OF THE FEDERAL BENCH IN MASSACHUSETTS 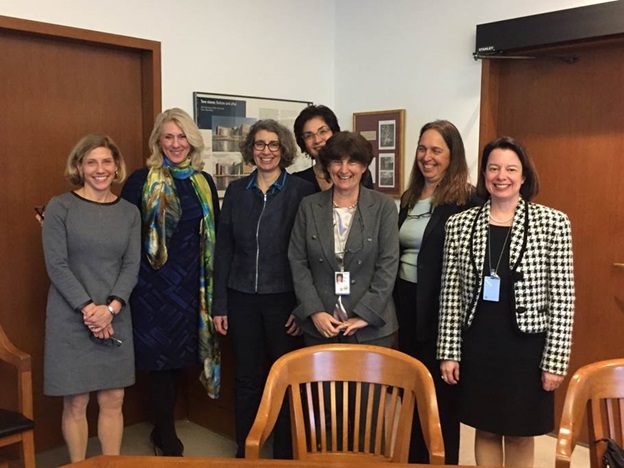 It was a brown bag lunch over-looking the Boston Harbor and the issues discussed included immigration, deportation, women in prison, as well as their re-entry into society, and how these issues are portrayed. District One looks forward to continued collaborations. Contact NAWJ District Director Judge MaryLou Muirhead for information about upcoming events in the District which includes the states of Massachusetts, New Hampshire, Connecticut, Rhode Island and the territory of Puerto Rico.