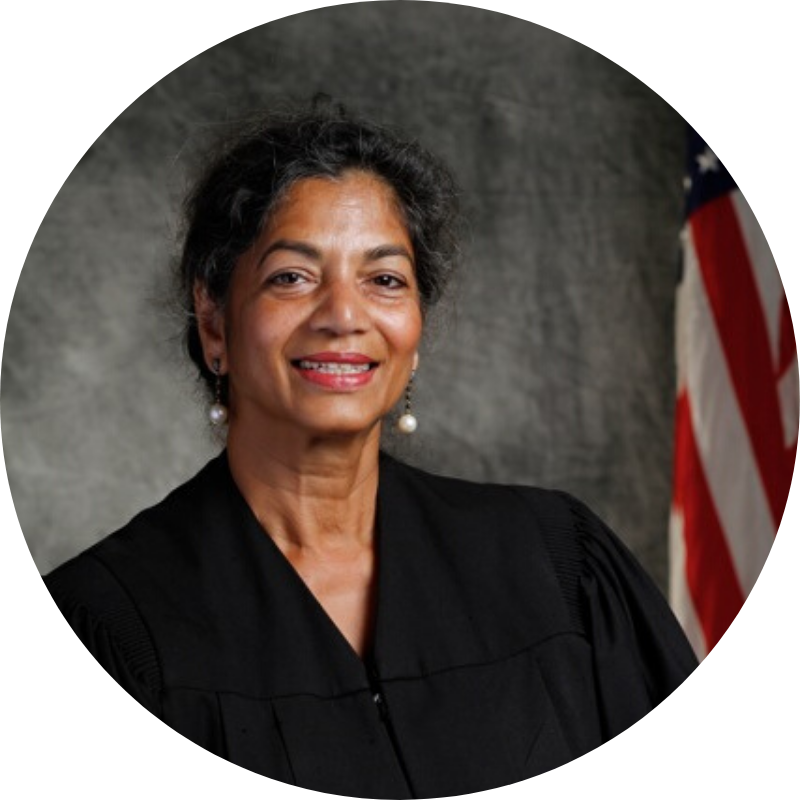 The global pandemic prevented NAWJ members from meeting in person however, President Bernadette D’Souza was determined members stay connected. She worked with staff to bring together members, colleagues, and friends online to discuss relevant topics, conduct member business and recognize achievements during the Annual Awards presentation.  Attendees heard from Elaine Weiss on the 19th Amendment and her research when writing and they heard the latest update on the Supreme Court from Dean Erwin Chemerinsky.  The final session was a series of breakout rooms by topic including Racial Bias, COVID in the Civil Courts and Criminal Courts, the Judicial Leadership Pipeline, and the 19th Amendment.

From Thursday, October 15 to Friday, October 16, 2020 members followed their zoom links to meet with fellow committee members, District Directors, and attend the Annual Membership Meeting to elect the 2020-2021 NAWJ Officers. 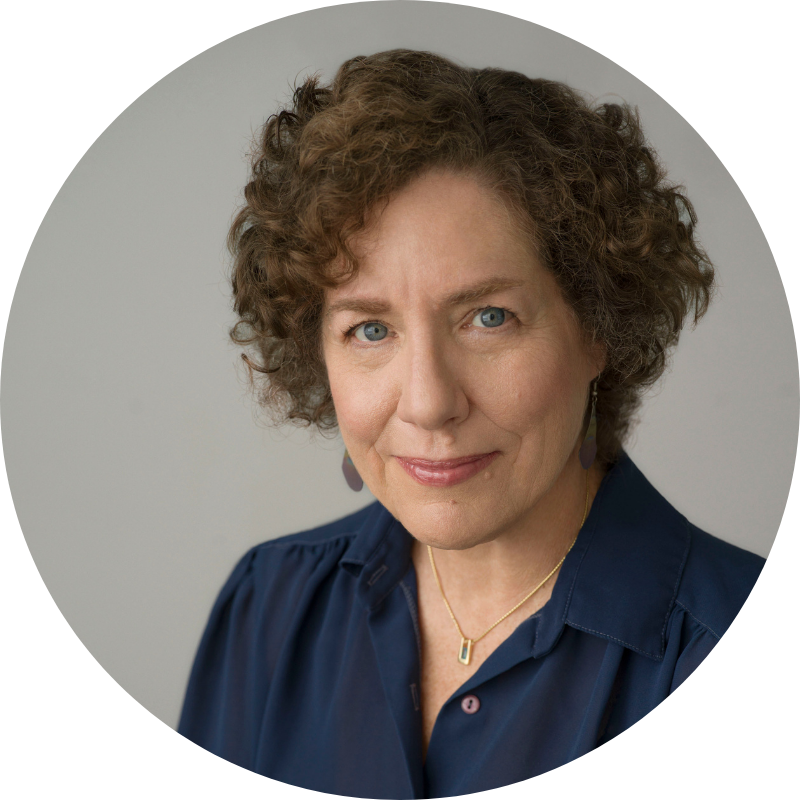 One highlight, Elaine Weiss’ recounting of the women’s suffrage rights and the 19th Amendment, as detailed in her book The Woman's Hour: The Great Fight to Win the Vote, presented a stark reminder of how the Constitution can be made to reflect modern life and “change with the times.” The suffrage movement is a story about the limitations of our original constitution as it was written, excluding women, but also a story of how the Constitution is a living document, and that 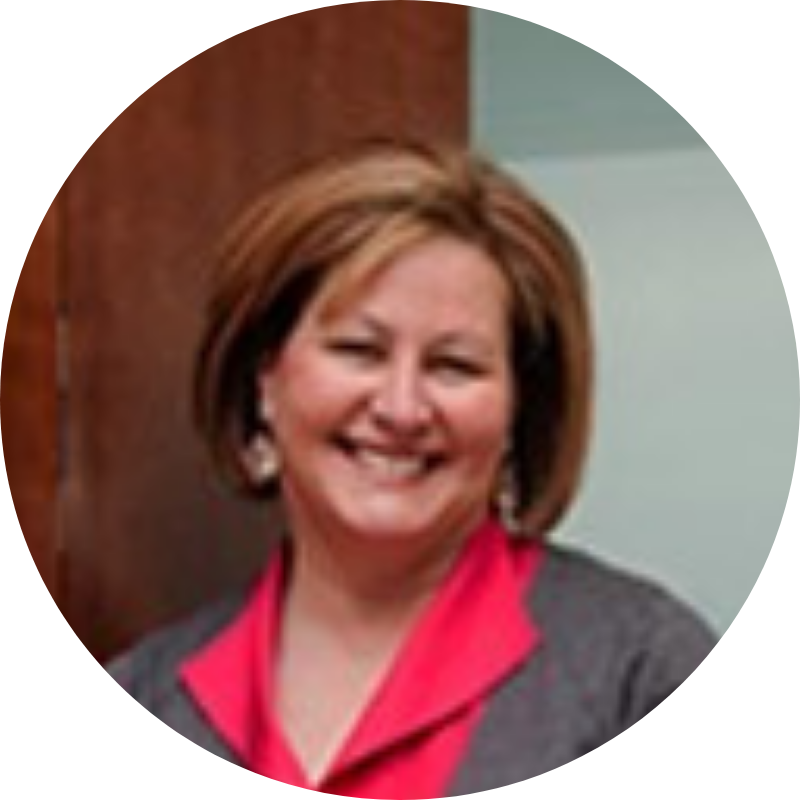 lesson resonates for today. The 19th Amendment was the largest extension of the franchise in history.  The movement highlights how change can come about, and how it can be undermined. What does democracy mean? Who gets to participate in our government? Who has a voice? Like Reconstruction, the implementation of the Amendment was undermined, and its enforcement abandoned. In conversation with Nashville Conferences Chair, Judge Barbara Holmes, Ms. Weiss recounts the similarities between the abuse towards protestors she saw during the summer (2020), and that of the campaigning suffragettes at the beginning of the 20th century. And, then like now, voting rights were challenged and under threat. Judge Holmes highlighted the emotional, mental and physical strength of the suffragettes who encountered unconscionable abuse, as many do when they challenge prevailing traditions that upturn existing power balances. 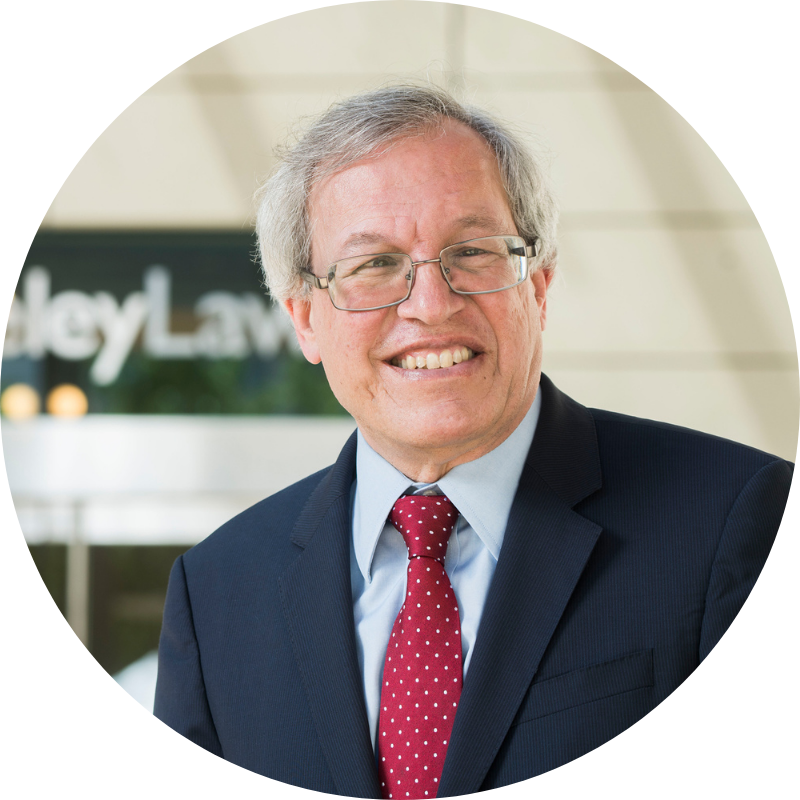 Erwin Chemerinsky, now Dean of Berkeley Law in California, known around the country for his U.S. Supreme Court Updates, shared Ms. Weiss’ alert that the public follow how we uphold voting rights, and consider how the Court could play a part in upholding or upending those rights. He began his talk with observations from last term. The Supreme Court decided the fewest cases since – 53 – since 1862, early in the Civil War. The Court cancelled oral arguments for two months; the last time the Court did such was October 1919 during the Spanish Flu. This year the Court held oral arguments by telephone., and audio broadcast are live. Regarding jurisprudence, Chief Justice John Roberts voted in the majority 97% of the case; he dissented twice. Dean Chemerinsky: “The term defied easy ideological characterizations,” e.g. Bostok v Clayton County, GA. He went on, in a 6-3 decision, the Court held that Title XII prohibits discrimination but sexual orientation or gender identity. This is important because only about half of states have laws that prevent employment discrimination; now the prohibition is national.

On abortion, Justice Roberts repudiated the 5th U.S. Circuit Court of Appeals, which not only disregarded the Supreme Court's earlier decision in the Texas case, but disregarded the factual findings of the District Court judge in the Louisiana case.  According to Dean Chemerinsky, this suggest a display of institutionalism when he ruled precedent should be upheld.  Dean Chemerinsky, suggested similar on DACA - Department of Homeland Security v University of California where the Court upheld DACA 5-4.

What it means having Judge Amy Coney Barrett replace Justice Ruth Bader Ginsburg. Does the establishment clause apply to state and local governments? There could be six justices who could rule there is no separation between church and state, or religious exceptions. The public could turn from considering what may the government give religious institution to what must the government give religious institutions? Conservatives may have five votes to overrule Roe v Wade. It is possible women in need of abortions may have to travel to other states where it is legal. There may be five votes to overrule prohibitions against states disallowing same sex marriages. Considering her age, Justice Barrett could be on the Court for 20 years. Those interested in more progressive causes, Civil rights lawyers and plaintiff lawyers, could turn to state courts and state constitutions, and to the political process.

On Friday, October 16 Chief Judge Anna Blackburne-Rigsby swore-in the Honorable Karen Matson Donohue, Judge for the King County Superior Court in Seattle, Washington, as President of NAWJ. Judge Donohue noted her goals will be centered on implementing the five-year strategic plan adopted in 2019 focusing on the sustainability of the organization.  She shared her theme of "Advancing Justice Like Never Before" and concluded her remarks inviting all members to express their ideas to ensure inclusivity within NAWJ.