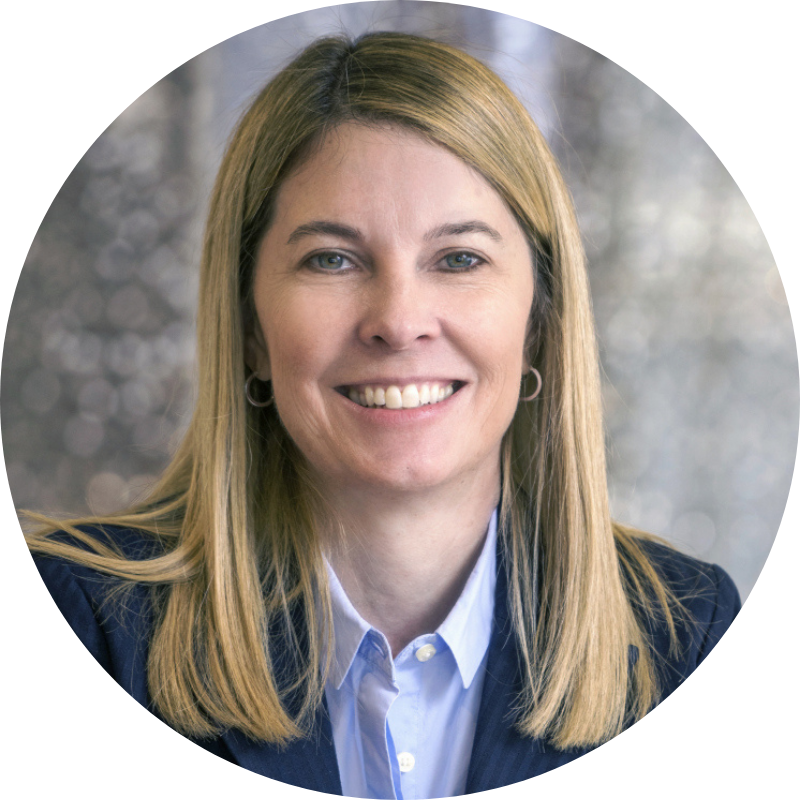 Lieff Cabraser is proud to announce that Law360 has named Lieff Cabraser partner Kelly M. Dermody a Class Action MVP of the Year for 2021. The award recognizes up to five attorneys in Class Action practice who had “extraordinary wins and contributed most to their practice area in the past year.”

Law360 highlights Kelly’s achievements in an in-depth profile focusing on her role as lead counsel in the class action lawsuit brought against the federal government which secured more than $1.5 billion in CARES Act economic assistance payments for incarcerated people nationwide. The judgement won for the inmates is the largest financial settlement in U.S. history recovered on behalf of a purposefully disenfranchised group through a single lawsuit. The suit sought to force the U.S. Department of the Treasury and the IRS to stop unlawfully withholding CARES Act stimulus payments from over 1.5 million incarcerated Americans.

Kelly told Law360 that the case was in fact the most impactful work she has done in the last decade, as it helped lower-income Americans achieve justice the likes of which the civil litigation system has not seen in quite some time.

“Civil litigation is an imperfect system and the remedies don’t always provide that complete cure, so it’s very, very difficult to generate systemic change from a single individual case,” she said. “But sometimes there is the wonderful coalescence of the litigation and the outcome and what the class needs, and you can really see that the litigation supported the goals of the class members in a very tight and effective way, and that is just incredibly exciting.”

Congratulations to Kelly on this outstanding accomplishment!

The Managing Partner of Lieff Cabraser’s San Francisco office, Kelly M. Dermody specializes in class and collective actions on behalf of plaintiffs in civil rights, employment, and consumer cases, including gender discrimination cases against Google, KPMG, and  Go ldman Sachs. Additional case work includes wage suppression claims against technology, healthcare, and academic institutions; overtime and lost pay lawsuits for low-wage workers, I/T professionals, and foreign nationals working for American corporations; and ERISA claims that she has tried on behalf of employees and retirees for pension plan abuses. In 2020, Kelly led the team that successfully challenged the Trump Administration’s improper withholding of CARES Act stimulus funds from incarcerated Americans, leading to the release and distribution of $1.5 billion in stimulus funds, in what may be the single largest recovery for a targeted class from a single lawsuit in history.